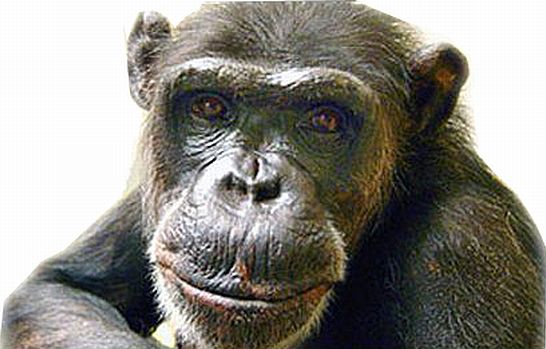 It seems like we are not only witnessing evolution, but are actually responsible for a big part of it.

Recent animal research are revealing neurological, physiological and behavioral changes in certain animal species, in order for them to cope with the changes we humans are inflicting on our Earth and its environment.

In one research conducted by a team of scientists at University of Minnesota, led by Emilie C. Snell-Rood, it was revealed that certain animal species living in the city of Minnesota (i.e., white-footed mouse and meadow vole) had bigger brains than their counterparts living in farms.

Other reports from Russian scientists discuss the evolving of Russian stray dogs to adapt to the relatively complicated city life of Moscow. Apparently, it is not uncommon nowadays to take a trip along with a stray dog in Moscow metro. Stray dogs are now known to travel from suburban areas to the city where they can get proper fatty meals. In one article on the subject, it was reported that those stray dogs have even learned the length of time they need to stay on the train in order to leave at the right stop.

The aforementioned are amongst numerous research showing how certain animals are evolving to catch up with the surrounding environmental changes.

Taken at face value, this is all very interesting to watch the happenings in the world of animals, but we have to think of all angles related to this picture. While we are clearly “smarting up” animals, are those animals evolving fast enough to catch up with our quickly changing world? And could we be possibly domesticating wild ones into extinction?

Although extinction is a part of the cycle of life, humans are judged to be pushing living species into extension at a rate faster than that of evolving process. While the process of evolution might take millions of years, extinction is being driven quickly by our tempering in those animals’ natural living conditions.

On a different note, according to Brian Hare, an evolutionary anthropologist at Duke University, certain once wild animals are not wild anymore, due to a process of self-domestication. As crazy as it may sound, some species such as the Bonbos (close cousins of chimpanzees), are becoming “nicer” without direct interference from humans, yet due to environmental changes (an anthropogenic event in part). Such changes are causing redistribution of Bonbos groups to different territories; hence affecting the need for territorial struggles and aggressive behavior amongst themselves.

These observations should intrigue scientists to design research aiming to evaluate whether friendlier wildlife holds a higher risk of extinction. And accordingly, we, humans, need to rethink of what we are doing to our Earth, their Earth.