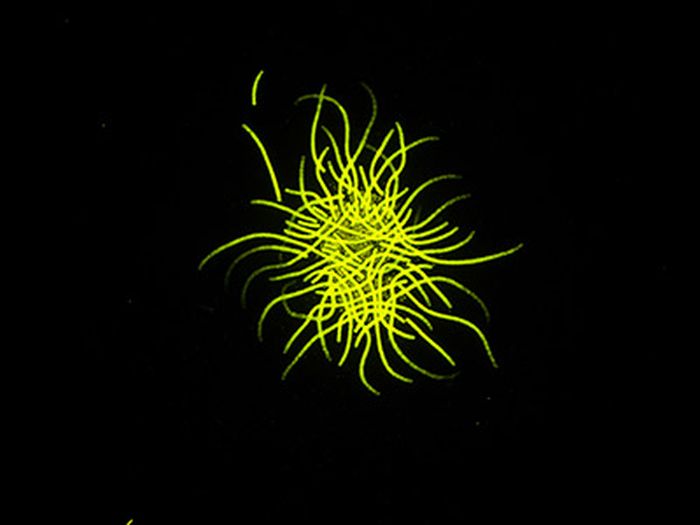 Understanding the oceanic life-support system has always been a subject under the radar of researchers. Recently, they have postulate a hypothesis according to which the wobbling of Earth on its axis in cyclic motion is responsible for producing a nutrient that determines the health of oceans. Earth’s climatic conditions, size of marine fisheries and aquatic environment all are directly proportional to the health of the oceans, says the study.

The investigation conjectures that in the past 160,000 years, nitrogen fixation in the deep sea has increased and decreased in a pattern that very much resembles the shifting orientation of Earth’s axis of rotation.

Earth tends to wobble while rotating and hence results in axial precession, the slow and continuous change in the orientation of Earth’s axis takes place in a periodic cycle of 26,000 years. Similar research was conducted during 1980s, which revealed that after every 23,000 years, upwelling of deep-sea water takes place. This outpouring brings in nitrogen-deprived water to the surface where blue-green algae convert nitrogen drawn from the air into biologically usable form. Hence, the entire process concludes that the ocean’s fixed nitrogen reservoir is resilient and marines are capable of withstanding even the most powerful ecological changes.

The nitrogen-deprived water that comes on the surface is phosphorus rich, which initiates the fixing of nitrogen carried out by cyanobacteria aka blue-green algae.

Daniel Sigman, Princeton’s Dusenbury Professor of Geological and Geophysical Sciences and his team gauged the fixed nitrogen, which was present in the shells of marine animals obtained from the sediments of Caribbean Sea. 14N and 15N were the two types of Nitrogen that were recovered from the shells of plankton called foraminifera. The ratio of 15N to 14N was then used to reconstruct the rate of nitrogen fixation.

The pattern was then recorded and later concluded that it matched the historical record of axial precession and the resulting ocean upwelling.

The study also measured the variations in nitrogen fixation with respect to historical records of water temperature and iron levels since both the elements effect survival and nitrogen fixation in cyanobacteria. However, in this case, no such correlation was found.