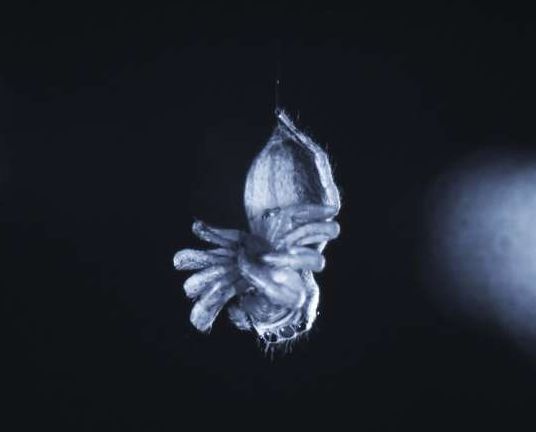 After researchers have figured out that spiders use their silk to hear, scientists have discovered that arachnids have patterns of sleep cycles.

In one such observation, they not only twitched their legs toward the sternum but and flickered parts of their eyes. The phenomenon is similar to REM sleep-like state.

Rapid eye movement or REM is also called as:

In humans, this type or stage of sleep associated with dreaming and memory consolidation. Hence, the brain activity is quite similar to wakefulness. However, there is loss of muscle tone.

Until now, all land mammals and birds have displayed REM sleep cycle but no such study was done on arachnids especially jumping spiders.

Roessler, an evolutionary biologist at the University of Konstanz in Germany with her team initiated one such study. They observed that the insect’s overnight sleep movements resembled REM, quite like dogs or cats twitching in their sleep.

Unlike spiders’ other insects do not have movable eyes hence its difficult to conclude if they experience REM sleeping pattern, explained study co-author Paul Shamble.

By nature, these spiders are predators hence, they often move their retinas around to hunt, which makes easy for researchers to figure out the eye movements even during REM sleep pattern.

Nevertheless Jerry Siegel, a sleep researcher (who is not part of the research team) is sceptical about spiders taking REM sleep.

Siegel from the UCLA Center for Sleep Research is of the view that it is too difficult to conclude if spiders can take REM sleep although he agrees that some animals and insects might display some activity in quiet states. 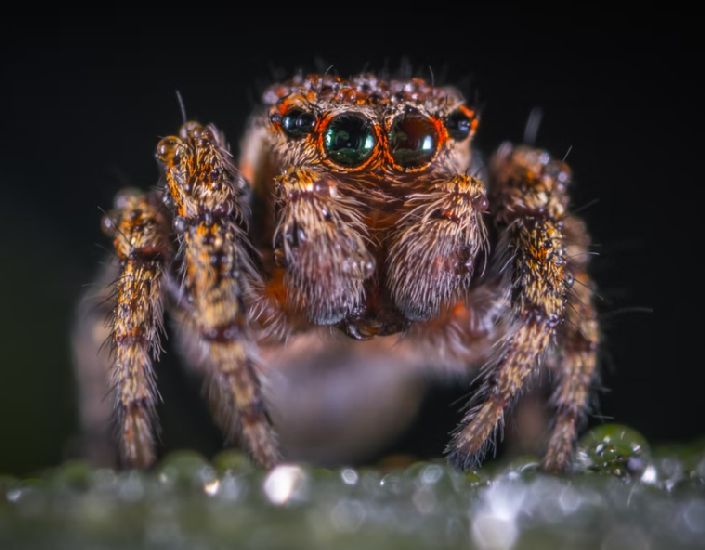 Sleep is a subject of fascination for many researchers. Scientists are still figuring out the various stages of sleep and dreams in humans. If for the sake of argument, we say that REM sleep in important for brain development and cognition, but what purpose will it serve for insects still remain a question to solve.

If not for REM, spiders or other insects might take some time off and recharge themselves by closing eyes could be one of the possibilities for their daily cycle of rest.

Just like our computer goes to sleep mode when not active, insects too suspend their activity to reduce energy demands.