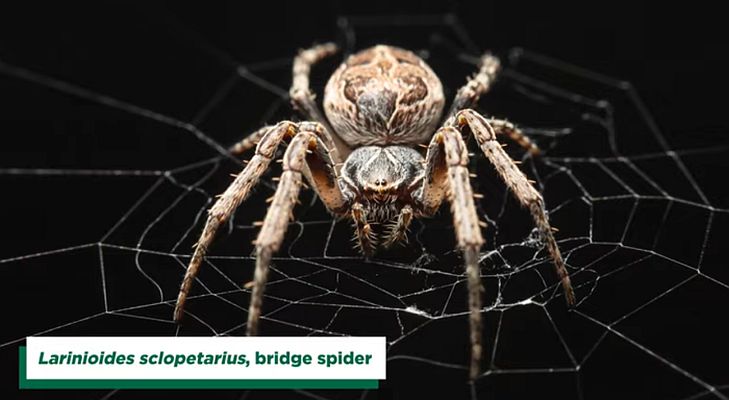 Researchers at Binghamton University, in collaboration with Cornell University, suggest that spiders use their webs to assist in their hearing mechanism.

The experimenters studied orb-weaving spiders borrowed from Nature Preserve. They observed spider’s ability of outsourcing hearing to its web. It is an obvious fact that Araneae responds every time it senses any prey or likewise any vibration on its web.

However, in the experiment, researchers noticed that spiders also turn, crouch or flatten out in response to sounds in the air.

Sound waves in air can be sensed through thin fibres

Single silk strand of spider’s web is sensitive enough to perceive the movement of vibrating air particles that makes up a soundwave. A phenomenon which is completely different from how eardrums work.

Eardrum passes on vibrations to the tiny bones (malleus incus and stapes) that are situated in the middle ear. Movements of these bones further transfer vibrations to the inner ear. And from here, the message is sent to the brain.

But when it comes to spiders, there is no such three-step process. Thus, the Araneae demonstrates that sound waves in air can be sensed through thin fibres.

Tarsal claws at the tip of their legs are responsible for sensing microscopic movements and vibrations coming from the other side of their web. Also, they are responsible for clasping onto rougher surfaces. The tarsomeres enable the tarsal claw to maneuver across different angles assisting in grip.

Orb-weaver spiders are famously known for building spiral wheel-shaped webs often found in gardens, fields, and forests. Their web a.k.a acoustic antennae with a sound-sensitive surface area is roughly about 10,000 times greater than the spider itself. 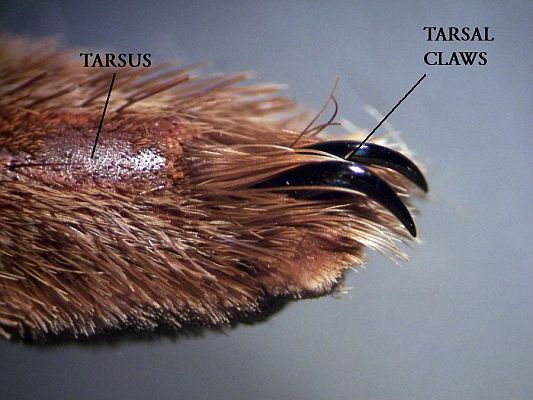 For the study, the team collected orb-weavers from windows across campus and placed them inside rectangular frame so they could position it where they wanted.

To understand the spider-hearing mechanism, the team experimented with different levels and directions of sound source.

First, they introduced only ‘tone’ sound with different levels. They concluded that spiders were able to respond to sound levels as low as 68 dB.

Then they positioned the source of sound at 45 degrees. They observed two things:

For the next level, the researchers employed laser vibrometry. They used many different locations on web, while the spider sitting in center of its self-created silk. They observed that with every sound, the spider moved with maximum physical efficiency across an ultra-wide frequency range.

Does that mean, with each movement of spider’s web, the insect is hearing too? A question, which is difficult to answer, said Professor Miles.

To solve the question, the team positioned a nano speaker to about 5 cm away from the center of the web (where the spider sits).

Source of sound cannot be placed directly on the web, so from web, the mini-speaker’s position was roughly, 2 mm away. So that the soundwave can travel through air as well as through the web.

The team suggested that soundwave dissipated significantly as it drifted through air. Nevertheless, it disseminated through the web with little attenuation. By the time, it reached the spider, it was 68dB.  According to behaviour data, four out of 12 spiders responded to this web-borne signal.

The insect crouched and stretched, thus altered the tension of the silk strands on different frequencies. Thus, concluding that spiders can hear through webs.

Although researchers plan to investigate other types of web-weaving spiders to see how they respond to different notes. However, I feel all spiders may tune up their silk stands depending upon the different vibrations.

These interesting studies will surely pave way towards revolutionising microphone technology, especially, the bio-inspired microphones for use in hearing aids and cell phones.