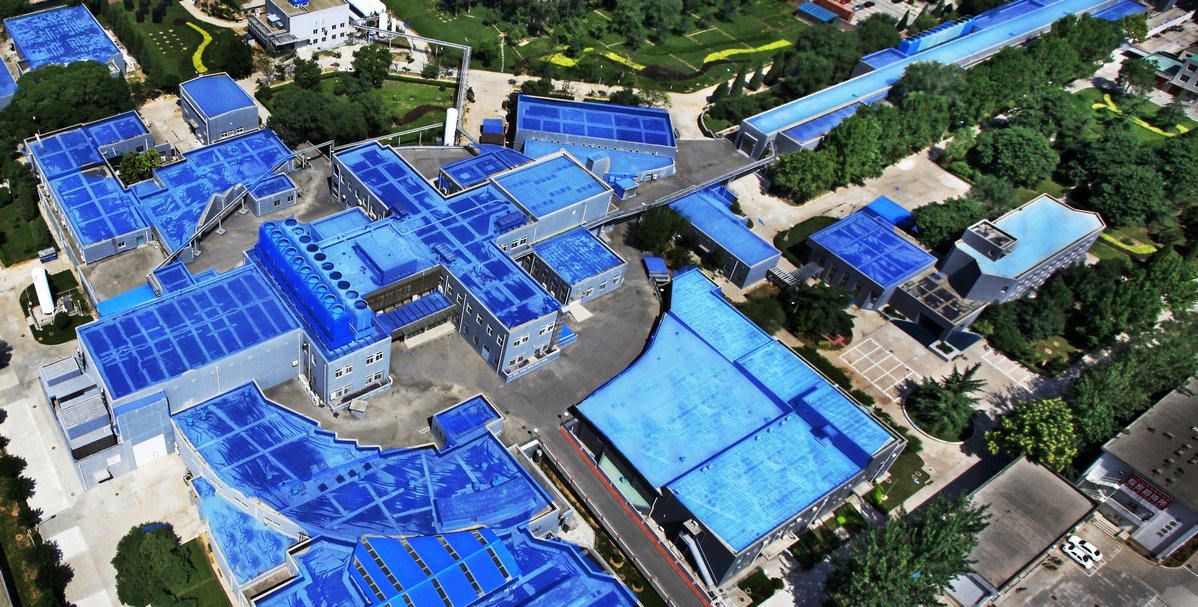 To explore more exotic particles, Beijing Electron Positron Collider (BEPC), the particle-physics lab, is undertaking a major re-equipping. The work is expected to complete by 2024.

Dubbed as BEPCII-U, the new version will not only triple the current collision rate but it’ll also extend the maximum collision energy to 5.6 GeV from the existing 2–5 GeV. With the plans underway for next-generation collider, China might head the world in high-energy physics research.

The foundation of BEPC was laid in in 1980s when China emerged from Cultural Revolution. And it was finished in 1988. Initially, it operated in energy range of 2–5 GeV and aimed towards the study of tau and charm particles.

The organisation faced tough competition from similar particle-physics lab across globe, hence, it began to upgrade in 2004. BEPC received help for the remodel from Institute of High Energy Physics (IHEP). An additional ring was added so that electrons and positrons can travel discretely to improve collision performance.

BEPCII comprises of a 200 m-long linear accelerator and two separate 240 m-long rings. Each separate loop is for electrons and positrons, where they are accelerated to nearly the speed of light. Followed by banging the particles together to create an assortment of subatomic particles inside the Beijing Spectrometer (BESIII). Simultaneously, the detector tracked the trajectories, energies and electric charges of the newly produced particles.

BEPCII reached a luminosity of 1 × 1033 cm–2 s–1, consequently touching a collision rate of 100 times more than that of the predecessor BEPC. The assortment of sub-particles allowed for researchers to look for evidence that support or disfavour the Standard Model of particle physics.

First collision at BEPCII took place in 2008, by the BESIII detector. It was a joint effort of over 500 members from 74 research institutions in 15 countries. 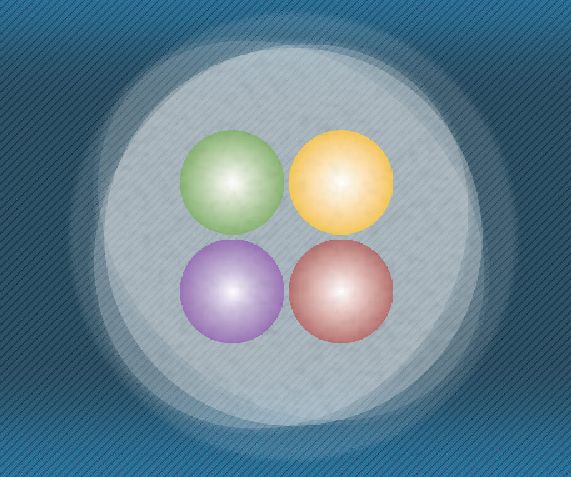 The accelerator and collider are a success in giving out world-leading results that is at par with experiments in the US, Japan and Europe.

In 2012 BESIII observed a collision in which a new type of exotic material was discovered. This was the four-quark structure particle. Similar structure was later (in a few days gap) observed and hence confirmed by the Belle experiment group at the Japanese KEK particle physics laboratory.

ZC (3900) was the first tetraquark which was recorded by BES III detector at the Chinese Beijing Electron Positron Collider, and at the Japanese particle physics laboratory.

However, CERN is yet to experience the ZC (3900). As per Luciano Maiani, the then director general of CERN, collisions at the BEPC are much “cleaner” with respect to the proton–proton collisions at CERN’s Large Hadron Collider. This gives BESIII slightly upper hand to explore exotic particles.

Meanwhile, BESIII is churning out more tetraquark candidates and is one of the top contenders to the study of exotic particles. The facility has also been exploring “hadronic” cross-section R value, which was critical in discerning the mass of the Higgs boson that was observed in 2012 at the LHC.

R value was a quantity which cannot be calculated theoretically, therefore the predicted value of the Higgs mass was below the limit of detection. However, the experimental analysis of BESIII measurement proved otherwise.

With the successes of ZC (3900) and “hadronic” cross-section R value, BESIII has already proved its seriousness and competence to bring about the extraordinary “matter” to “light”. And with the current major overhaul, the facility will take a giant leap, as it’ll get equipped with:

After all, the BESIII is looking forward to more collisions, faster data taking, and more precise measurements of rare processes.

Final operations at BEPCII-U will begin in early 2025 while the collider will operate at the beginning of 2030s. If BEPCII-U proves to be successful, with its next-generation facilities including the $6bn Circular Electron Positron Collider (CEPC) that consists of a 100 km-circumference, China will surely head the world in particle physics. 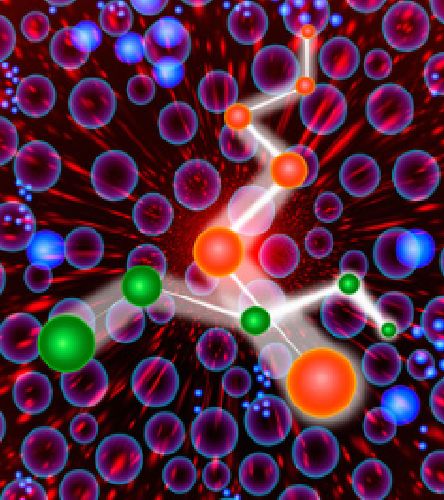 Increase in collision energy has always opened up doors to discover more exotic particles. Therefore, energy upgrade is quite a promising approach and international collaborators are excited to scout the unexplored territory.