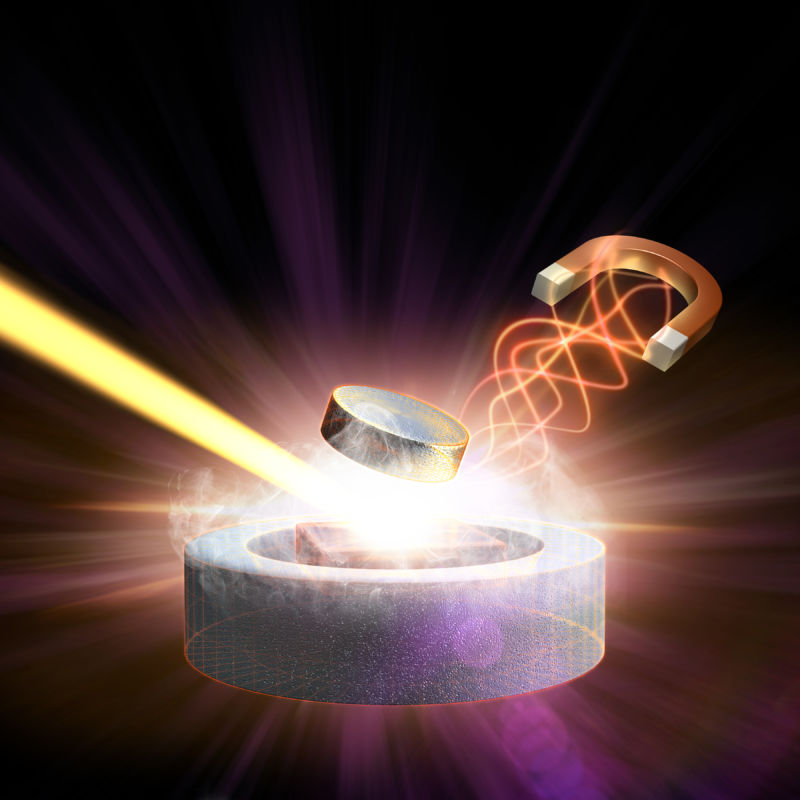 Replicating fusion on earth is one of the things that scientists globally look forward to. Once they are able to reach a state through which fusion could be created, we might get virtually inexhaustible supply of power to generate electricity.

Thinking on these lines of thought, researchers at the Princeton Plasma Physics Laboratory (PPPL) have designed a revolutionary magnet that would not only facilitate devices like medical machines (to generate thorough pictures of the human body) but also tokamaks.

Tokamak is a device that makes use of substantial electric and magnetic field to confine plasma (in the shape of a torus) so fusion reactions can occur. The controlled electromagnetic field is created in a torus, a cylinder with magnets wrapped around the outside.

Scientists have observed that in due course of time, insulating sheath around the electromagnet’s wires degrades due to the exposure of neutrons emanating from plasma. Thus, resulting in low performance of tokamak to harness fusion power. 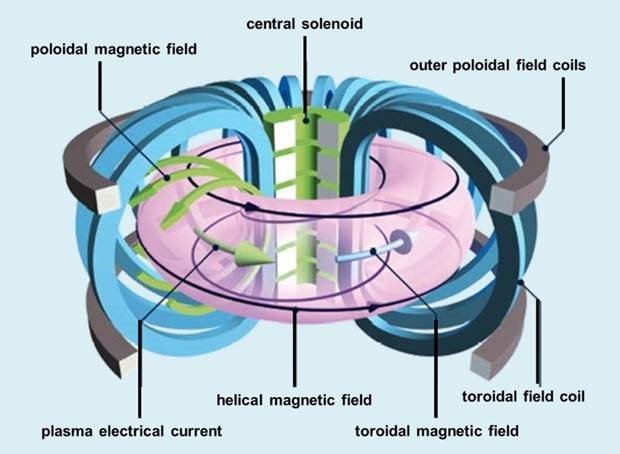 Tolerant of the radiation

In the newly created magnet, metal itself behaves like an insulator and thus, the chances of getting damaged by the radiation of the fusion reaction comes down to minimum.

Additionally, it has the capacity to operate at higher temperatures with respect to its already existing counterparts, the superconducting electromagnets.

Yuhu Zhai, principal engineer at PPPL said they are designing a power plant that can run unceasingly for days, which however is not possible with the current magnets. Also, the new facilities will generate more high-energy particles than the current experimental facilities do.

He further added that their innovation will help in two ways:

2) it’ll create magnet more resilient so that it can withstand radiations emanating from the fusion reaction. 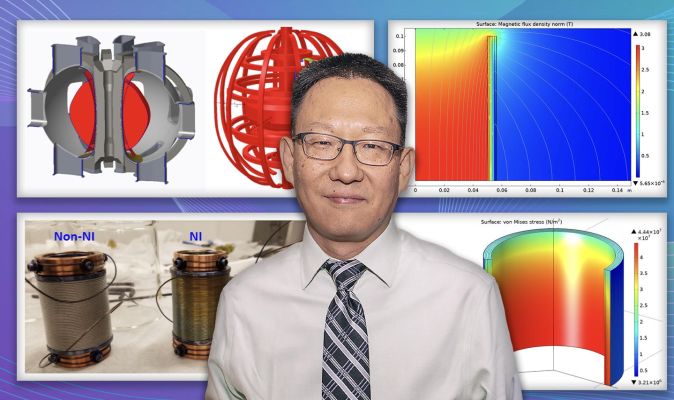 Zhai has his team have already built a prototype magnet and so far, their innovation is giving encouraging results.

Niobium is used to manufacture wires in the new magnets. Generally, the element is mixed with alloys as it enhances its strength especially at low temperatures. Niobium is also used in areas like:

It is because of its super conducting properties at extremely low temperatures, there is much less need for insulation to prevent current leakage.

The new insulation-free magnet looks promising as it can carry a lot of electric current in a little space, said PPPL Chief Engineer Robert Ellis. This will also occupy less space than tokamak.

With higher current densities it can produce stronger magnetic fields, a correlation which is not present in existing magnets. Also, when the metal itself is behaving like an insulator, the process will get rid of costs and lessen the options for the coil to malfunction.

Over all, the innovation will open up to new possibilities of fusion power plant.