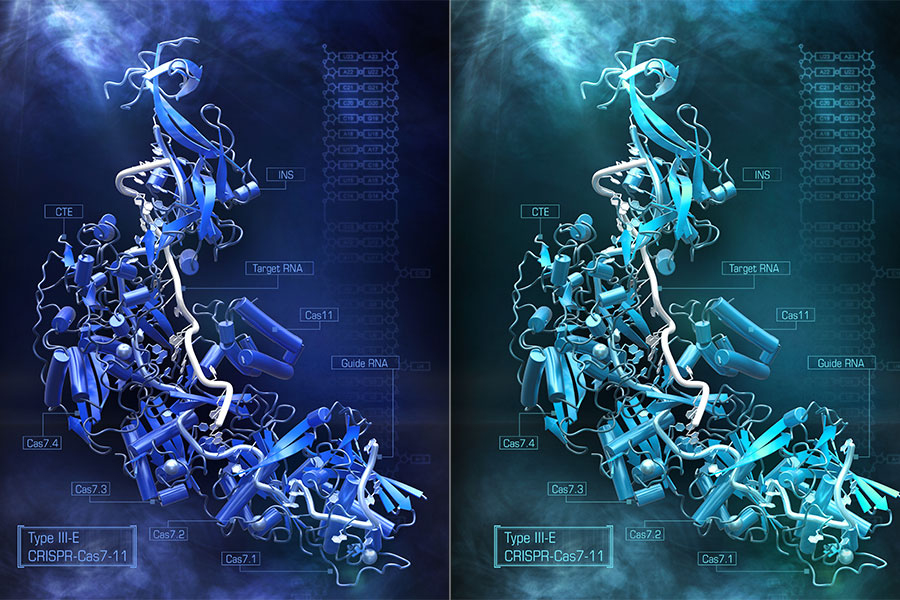 The CRISPR CAS9 system famously known as genetic scissors was discovered by Emmanuelle Charpentier and Jennifer Doudna in 2012. And since then, the new tool has been studied extensively across global academia.

Initial studies of the genome editing tool altered only the DNA. However, lately the CAS system is also studied for editing RNA.

What is CRISPR-CAS system?

CRISPR-CAS system is an adaptive immune system of bacteria, which protects it from invaders. Also, it defends the bacterial host from renewed infection as it memorizes previous infections.

DNA has the fingerprint. It integrates the short sequences of attacking genomes-also called as spacers in genetics-into the CRISPR locus.

CAS is an enzyme. Enzymes are proteins and act as catalysts, they speed up metabolism, or the chemical reactions in our bodies. It is robust tool for engineering the genome.

How does CRISPR-CAS enzyme work?

Bacteria and viruses do not get along since the beginning of life. Viruses always hunt bacteria. They insert their own genetic material code into bacteria and morph them into their factories.

The bacteria try to resist but fail as they lack robust tools to fight the bacteriophages. But some time, bacteria survive by activating their antivirus system.

They save a part of the invaders DNA in their genetic code in a DNA archive also known as CRISPR. When the virus attacks again, the bacterium immediately replicates an RNA copy from the DNA archive and arms its weapon, a protein called CAS9.

CAS9 scans the bacterium’s inside for signs for invader by comparing every bit of DNA it finds to the sample from the archive. When it finds an accurate match, its activated and cuts out the virus DNA, making it useless, thus protecting the bacterium against the attack. CAS9 is extremely precise in its “cutting” behaviour.

From microbial adaptive immune system to genome editing tool, CRISPR CAS system has covered quite a distance and the journey is still continuing.

MIT researchers in collaboration with the University of Tokyo discovered that Cas7-11 protein can further be shortened to a more compact version.

Research Scientist Omar Abudayyeh revealed that while observing the structure of the enzyme, they noticed that some pieces were not required and therefore, can be removed. The smaller version will then fit perfectly into a viral vector, a tool that is used to deliver genetic material into cells, for therapeutic applications, added Abudayyeh.

Researchers, Nathan Zhou and Kazuki Kato, observed the new structure of Cas7-11 in 3D. They concluded that the composition is enough to answer questions regarding the basic biology of the enzymes. Also, the new layout can surface other ways to tweak its function in the future. 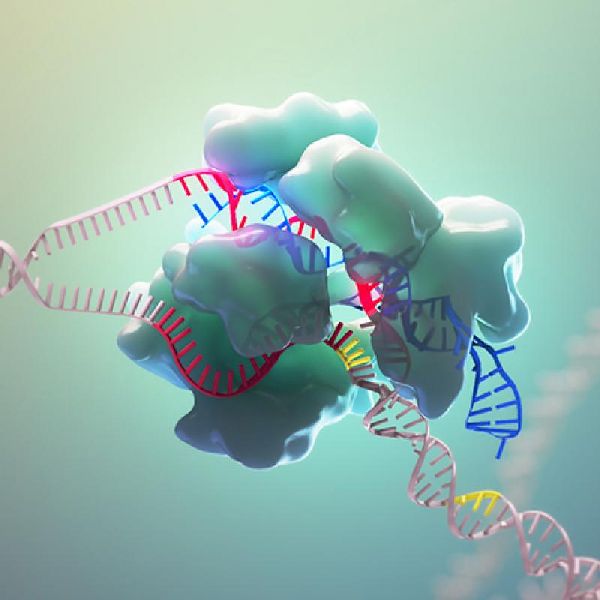 As mention earlier, CAS9 enzyme works to alter DNA. However, for some research and clinical purposes editing RNA is more preferable.

DNA is the hereditary molecule. And cell passes on the genetic information as it duplicates therefore, any changes to the hereditary material are relatively permanent. However, most RNA molecules are ephemeral by nature. Their existence is temporary. Apparently, their presence facilitates the data transfer between the genome and the organism.

Tweaking DNA make sense when the target is to treat defective genes or an inherited genetic diseases like Down syndrome (Trisomy 21), FragileX syndrome, Klinefelter syndrome, Triple-X syndrome. But for an infection, an injury, or some other temporary diseases, altering a gene through RNA targeting is a better option, explained Gootenberg.

Cas7-11 is the most effective enzyme for RNA editing. Prior to its discovery, the enzyme that could target RNA was Cas13. Its behaviour however, was not that productive relatively. Unlike Cas9, which is extremely precise, Cas13 starts cutting up all the surrounding RNA when it identifies a targeted gene.

Cas13 can identify the presence of a particular piece of RNA. Therefore, it can only be used as a diagnostic tool and not in therapeutics, since therapy requires to “cut” the targets.

Size of Cas7-11 protein was an issue because of which it wasn’t able to fit inside a single viral vector. The tool used for delivering gene editing machinery into patient’s cells.

Researchers observed the structural insight of Cas7-11 via cryo-electron microscopy. They concluded that the five different Cas enzyme are fused into single gene. But they were not sure how the proteins were folded and fit together.

The structure was somewhat surfaced during the act of binding. When Cas7-11 targeted tRNA along with the guide RNA, the assembled pieces got slightly revealed. In the act, researchers also observed the parts of the protein which played important role in recognizing and cutting RNA.

This kind of structural insight is not only important in determining how to make the protein carry out targeted jobs inside human cells but it also helped in illuminating a section that was not participating in the required function.

Researchers then removed the extra protein molecules and re-engineered Cas7-11. Thus, the new protein molecule emerged but this time, it was smaller size. However, there was no compromise done on the part of its ability to target RNA.

The team renamed the new compact version of the protein as Cas7-11S. 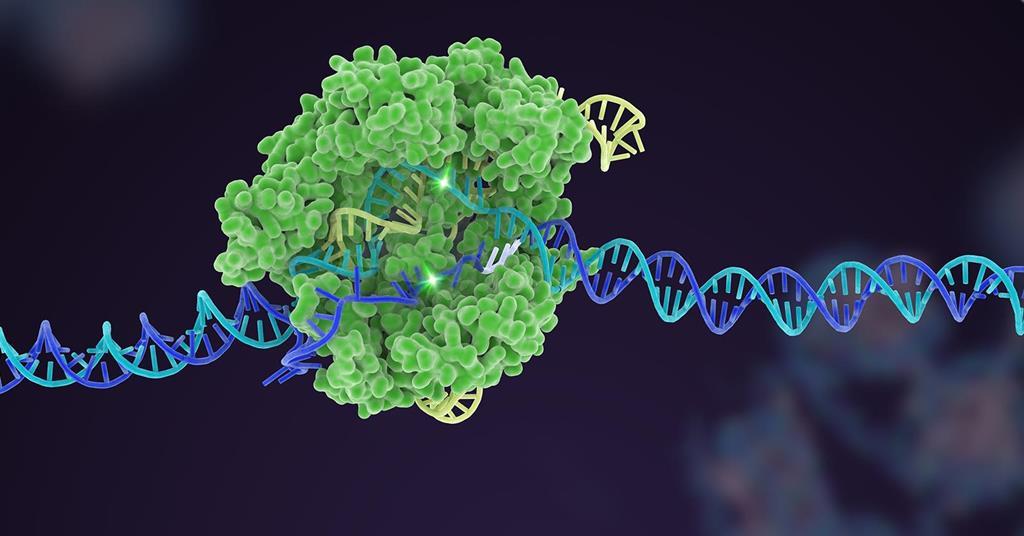 Researchers envision that Cas7-11 could for therapeutic applications.

It will be going to be a disruptive therapeutic technology that will pave way for innovative and personalized RNA constructs. Once it crosses the regulatory approval, RNA-based therapies will revolutionise the biopharmaceutical industry. Enzymes, antibodies and immunostimulatory antigens will easily be delivered by administering mRNA.