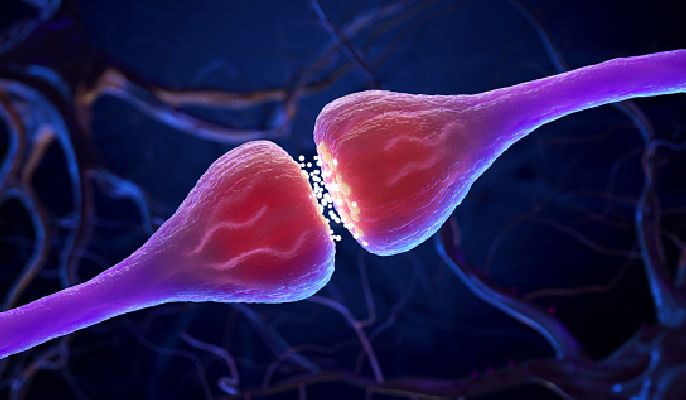 An international team of neuroscientists has demonstrated that human brain organoids when implanted in the cerebral cortex region of a mice can respond to external sensory stimuli.

Brain organoid, here, refers to a three-dimensional tissue that is made from skin cells.

Neuro stem cell grows itself – provided it has the right combination of sugars, proteins, vitamins, and minerals that would induce a stem cell to develop a neuro identity – much like a plant from a seed. All it needs are brain equivalence of soil, water, and sunlight – a specific gel to simulate embryonic tissue, a warm incubator set at body temperature and a bit of motion to mimic blood flow.

All these parameters when set in the right direction give rise to a very small version of an early developing human brain. Complete with neurons, it can connect to one another and make simplified neural networks. 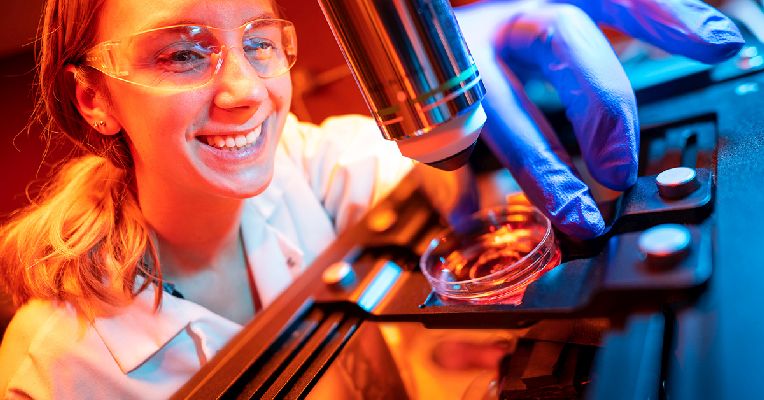 It has been observed that any form of mental illness has a genetic component. For instance, autism, bipolar disorder, schizophrenia, and depression are more closely tied to genetics. However, what cell types do those genes affect and on which circuits do those cells sit is still a mystery.

According to Dr. Sergiu Pasca, “what we have learned from oncology is that therapeutic advances come when you leverage the power of molecular biology, that is, when you actually put it work at cells of interest.”

Technologies that can help scientists understand the brain function are limited. And most importantly, tracking mental activity that has a shelf life of mere milliseconds, just does not exist.

They developed experiments that merged graphene-based microelectrode arrays and two-photon imaging for enabling deeper imaging of living tissue up to one millimeter in thickness.

Their observation show that visual stimuli give rise to action potential activity a.k.a. electrophysiological responses in the organoids. And the electric current matches the pattern of the surrounding cortex. It’s like, as if, the embedded organoid is already a part of the whole cortex system. 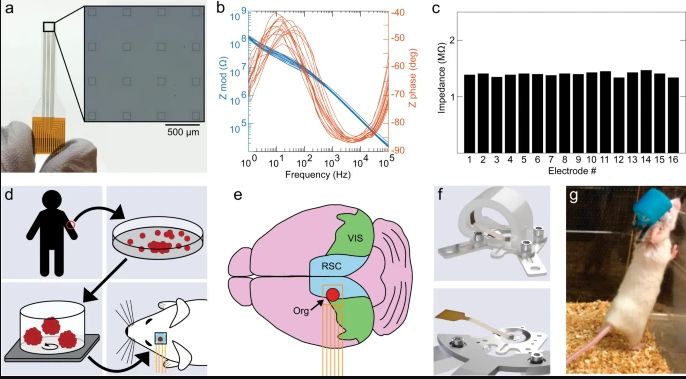 Electrical activity in the electrode channels above the organoids

In addition, the low noise transparent graphene electrode technology was also able to capture the followings two observations from organoids:

Thus, the experiment concluded that the neural circuit in organoids was able to initiate synaptic connections with the neighbouring cortex tissue. 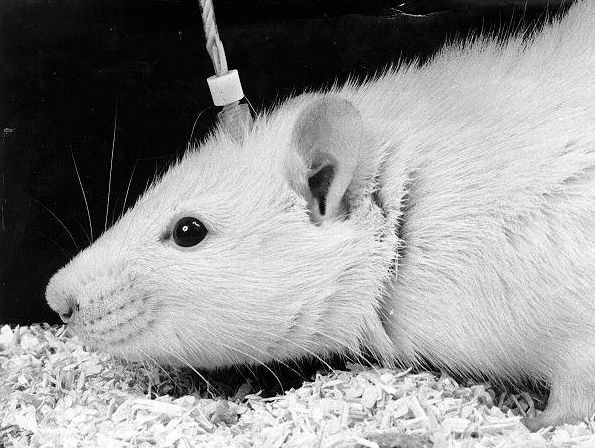 Researchers envision that with the help of the revolutionary neural recording tech, neuroscientists will be able to evaluate organoids as models to understand human brain.

Right from organic development to diseases, they can examine their use as neural prosthetics to help and regrow lost functions in damaged areas of the cerebrum.

By observing the entire process, we can also learn how neurons develop. And at what stage does the organelle develop consciousness. Although we are still far from understanding the “hard problem of consciousness” but the direction is right even if the speed is slow.