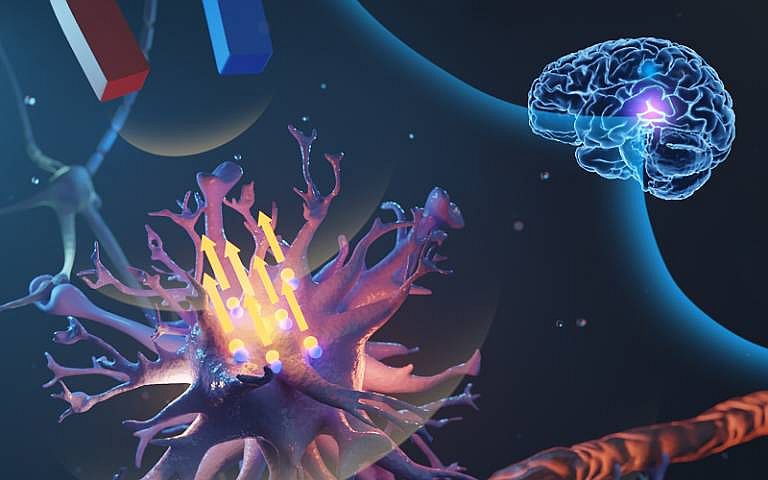 The brain cells here refer to astrocytes. Astrocytes are specialized glial cells (the brain glue that hold neurons together).

The field of astrocytes is new, since very little research has been done so far. Interestingly, the new study has put forward a novel way of approaching the touch sensitive brain glial cells. As per the research, astrocytes can be stimulated with a magnetic device outside the body.

These cells resemble stars. And brain consists of large mass of these stary cells. Almost half of glia are astrocytes. They are like bushes with numerous tiny branches like fibrous roots. Tiny hair like branches are called processes that touch a lot of neurons, which means, one astrocyte can touch base with thousands of neurons at the same time. Astrocytes plays very important role in kinetics of the brain, some of them are:

Presence of these cells, thus, is very pertinent because everything happening in the brain would collapse in case there are no astrocytes. These star-shaped glia cells help in many ways including synapse creation, nervous tissue repair and they can sense potential metabolic insufficiency.

Some of the other equally significant functions are: 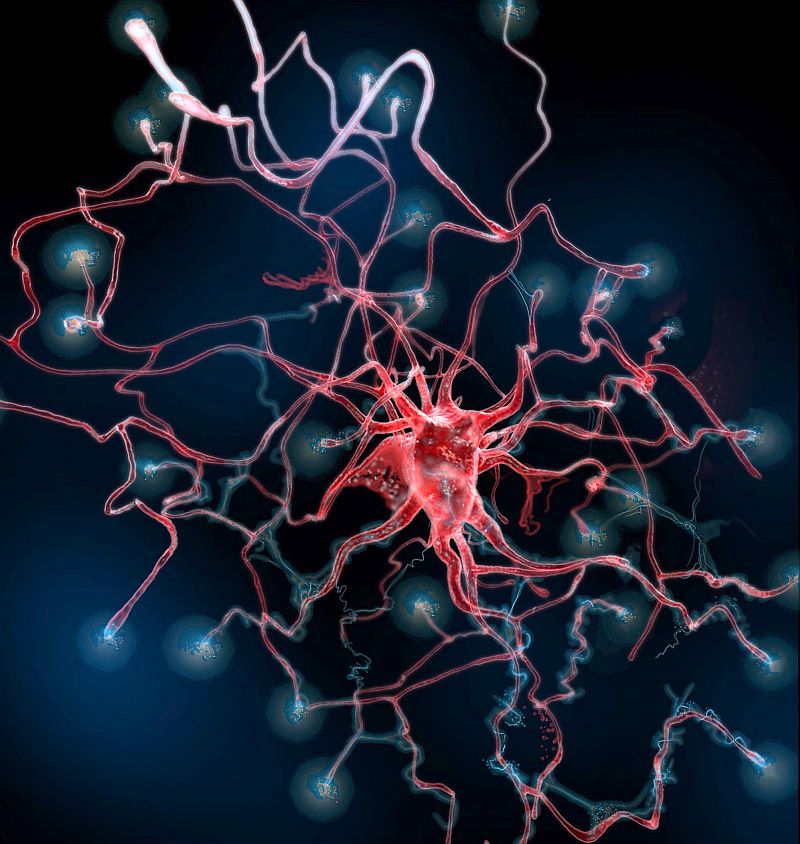 Nanomagnets are attached to astrocytes. These microscopic magnetic particles act like nano mechanical switches, for instance, when a strong magnet is placed at head’s proximity, these particles can turn “on” the cells.

Senior author, Professor Mark Lythgoe said that through these nano particles, cells can be nudged from the outside. Hence, it could be a way to understand the dynamics of internal workings without using any invasive technique.

One of the main advantages thatmicromagnets also give is they light up during an MRI scan. Thus, giving way to exact location, which of course could pose a challenge due to the cells’ fibrosity.

Manoeuvring brain astrocytes via magnetic field opens up totally a new approach to understand the functioning of brain cells. And having that kind of in-depth learning will surely pave way for effective treatments for neurological disorders, such as epilepsy and stroke.

Magnetomechanical stimulation could be the next candidate that is less invasive therapy than the current option that involves deep brain stimulation techniques.