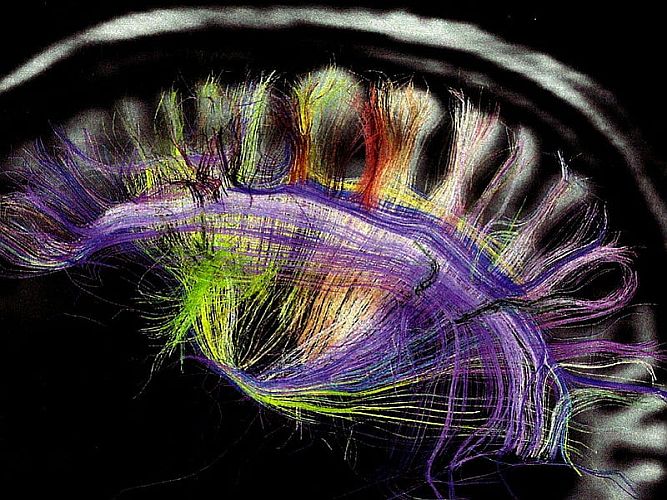 Dendrites, branch like extensions protruding from a single neuron, participate in computations and permutations to give a synchronized output to the neuron. Researchers at MIT have now demonstrated that not only different types of dendrites (of a single neuron) collect input from various regions of the brain, they also process that information in different customized ways.

Researchers figured out that dendritic process helps in two ways:

Both the processes jointly aid in navigation and planning movement.

The area of our visual environment is huge with large numbers of objects however, neurons pick up specific features and landmarks from the entire chunk. From this data it decides, let’s say, on the running speed, direction and starting time to move towards a goal position, stated Mark Harnett, senior author of the study.

Any given neuron can have multiple dendrites. These branch-like extensions receive synaptic input from other neurons. Neuroscientists assume that individual dendrite works like a single computational compartment and do their own checks and permutations before forwarding the data to the upper body of neuron, where entire data (from other individualised dendrite from the same neuron) is integrated to generate an output.

According to previous research, the main role of dendrites was to amplify incoming signals with the help of NMDA receptors. NMDA receptors are localized at excitatory synapses.  These are voltage-sensitive neurotransmitter receptors that are directly related to the activity of AMPA receptors.

NMDA receptors get activated when a dendrite receives large number of signals particularly via AMPA receptors. This results in creating an extra burst of current, which could be translated as “amplification” of incoming signals.

In the current study, the neuroscientists at MIT wanted to track:

A segment of pyramidal cells was put under observation. These cells are particularly prominent in motor and premotor areas and possess many different types of dendrites, like: 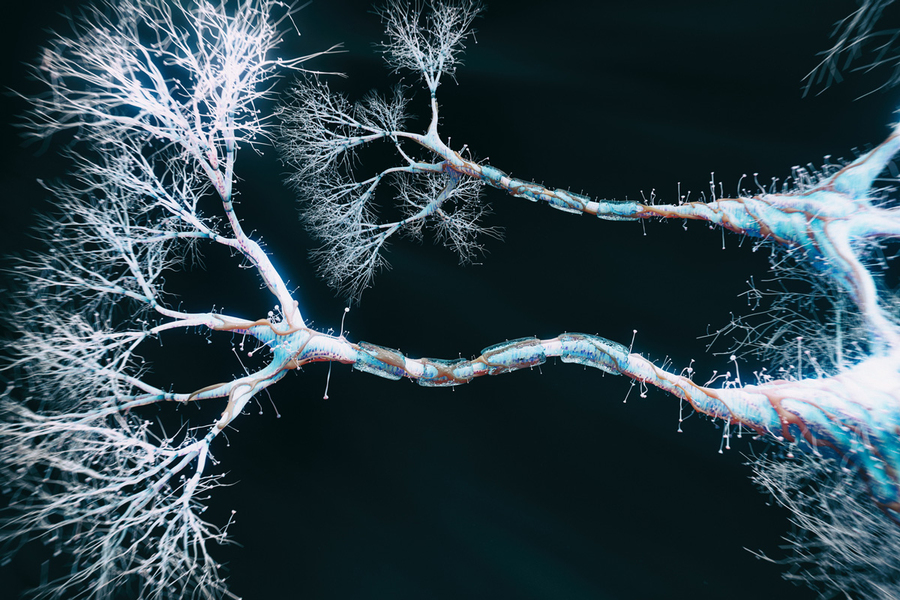 For the study, Harnett and his team observed retrosplenial cortex (RSC) since it is heavily interconnected with an array of brain networks occupied by cortical and subcortical regions. These parts are mainly responsible for planning, communication, and social cognition. Pyramidal neurons play a key role in myriad functions of cognitive tasks associated with these areas.

While studying mice’s retrosplenial cortex, neuroscientists noticed three types of inputs coming from different regions of the brain into the pyramidal neurons.

Harnett says this is the first time that such type of mapping of input signals has been done so far. And with this they have concluded that there is an extremely sophisticated wiring rules present in the dendrites at the fundamental level.

At the first level, they assumed that NMDA receptors will show an extra burst of current. However, when they measured the electrical activity in each compartment they observed:

This shows that different dendrites of a single neuron have different compartmentalised functions. And each section of these projections may or may not compute signals to give a particular output.

Brain has been one of the most fascinating subjects for neuroscientists since very long. And the more we understand brain, the more questions we have. Neurons are constantly performing complex calculations even when we ‘think’ we are doing nothing, neurons would still be computing at multiple modes of dendritic branches.

Although it’s still in an infancy stage but individual dendritic processing will curb a new path to enhance synaptic plasticity and cortical computation in the coming years.