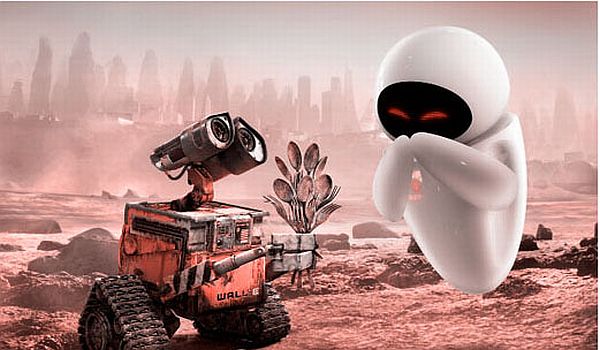 In order to speed up the training process in robots and their adaptation in complex functions, researchers of five European Universities have come up with Rapyuta, the RoboEarth Cloud Engine, an open source Platform-as-a-Service (PaaS) framework. The platform facilitates bots to gain access to the massive computational, storage and communications infrastructure of modern data centers by connecting directly via internet.

The Platform-as-a-Service (PaaS) also aids the bots in performing complex tasks such as mapping, navigation or processing of human voice commands in the cloud. It will also allow the machines to share information amongst themselves, which the researchers believe is important for rapid progress towards human-machine interaction.

The computing platform is build so that humanity may witness machines that are more intelligent in the near future. The vision is not only to include these machines in battle zones – like drones and self autonomous robots- but also in factories where they would work like that of human workers.

Are the researchers building robots to assist humans or sowing the seeds of Skynet? What if the service is hacked, how will it then be terminated forget about the amount of chaos it’ll create.

Although we have made significant progress in Artificial Intelligence but still are unable to instill the element of emotions or feelings in robots just for a simple reason that it’s a human thing and cannot be artificially ingrained. However, algos in machines might be too complex but the working is very basic: ‘problem solving’ and there is no such room for rationality.

It (the robot) exists, it knows and it wants to remain that way. On the contrary, it might take us as a threat. And hence, might solve its problem.

For an instance, let’s assume that AI is trying to come out of its shell, in such a scenario, how far would we be safe considering Asimov’s laws. Why won’t they (the machines) take advantage of their lack of emotions?