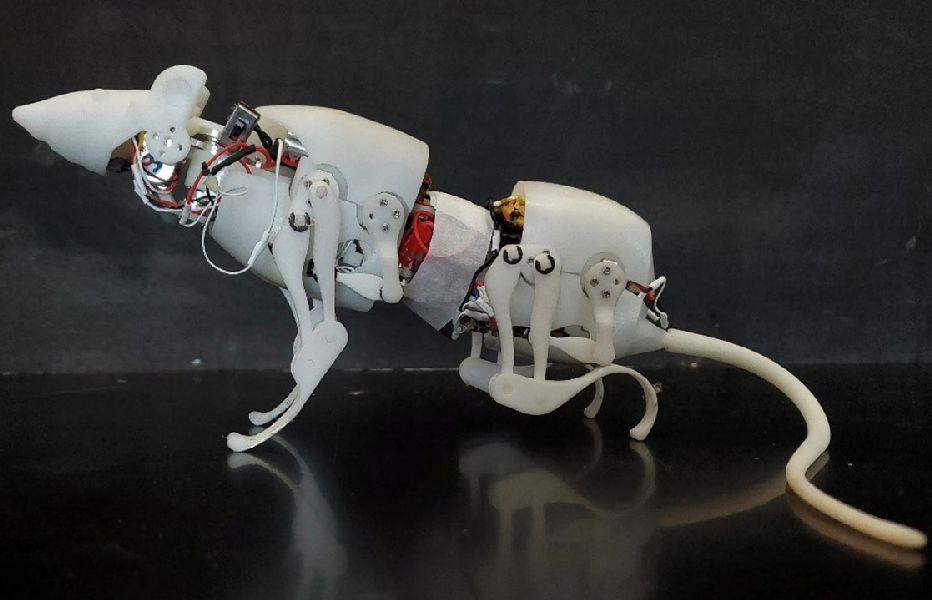 Nature has always inspired robotics engineers to design bots with the same agility and efficiency. And this is also one of the reasons why researchers look up to biomimicry to solve human design challenges.

When it comes to navigate tight and congested arenas wouldn’t rodents be the best options to design a device? Researchers at Beijing Institute of Technology (BIT) thought the same. According to Qing Shi, a Professor at BIT, legged robots have limitations when operating in narrow spaces. Micro quadruped robots too can face performance issues due to their incapacity to transport heavy loads.

To squeeze into tiny spaces, a robot has to have dexterity of a rat. Therefore, the researchers developed a rat-inspired robot, called the SQuRo.

Like a rat, SQuRo is a small-sized Quadruped Robotic Rat, which can mimic the rodent’s agility and gait. For instance, the robo rat can not only recover from falls, it can also walk, crawl, and climb over objects, and turn sharply with unprecedented dexterity.

To understand the workings of inner joints, Shi and his team collected information of animal’s anatomy through X-rays. And then they designed their robotic rat based on the structure, movement patterns, and degrees of freedom of the original counterpart.

The team was able to replicate the real rat’s flexible spine movement in SQuRo. They tested the effectiveness of their small device by enabling the new fabricated rat to pass through a series of experiments that include: 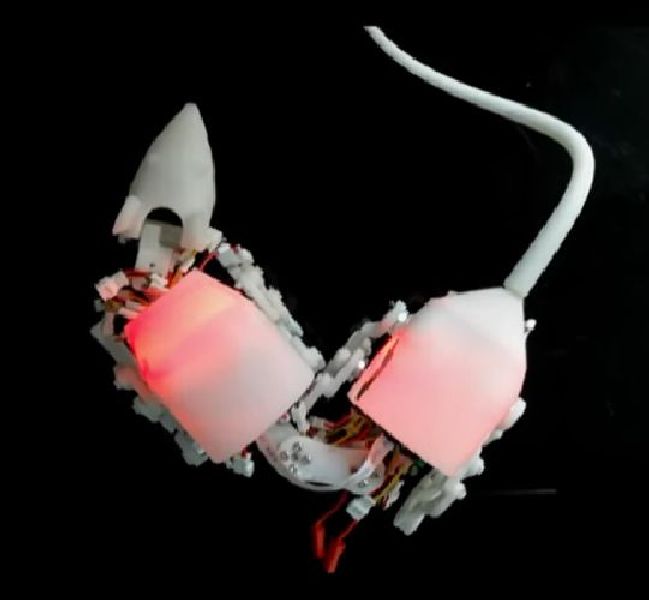 To check its agile movement in narrow space, the team was able to demonstrate that the lab rat was able to turn in a radius of less than half of its own body length. Then they introduced the robo rat in cave environment. The robotic rodent did fairly well in maneuvering through the maze.

In another scenario, the lab rat successfully proved it endurance to carry 200 gram of weight up to an inclination of 20 degrees. The weight corresponds to 91% of its own body weight.

While navigating through extreme tight terrains, robot needs to ascend the obstacles it encounters. Experimentally, SQuRo proved to cross over 30 millimetres, which is nearly 33% of its own height.

In the final round of experiment, the robotic rat was able to position itself upright after falling on its side.

SQuRO looks promising. And when it’ll get equipped with cameras and detection sensors, the device will cross another level.

The robotic rat will not only prove effective in assessing disaster zones like earthquake ruins or building collapse and pipelines, it can also be employed for future space missions. Space exploration could be its another use, where it can assess the tight channels on the surface of planet, let’s say Mars.