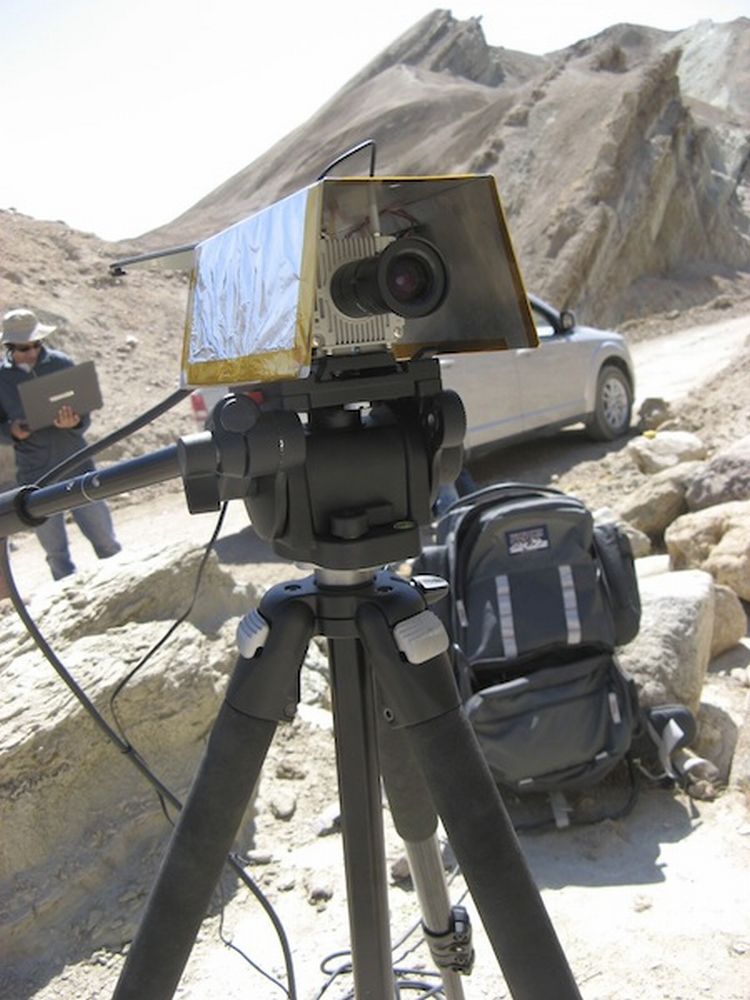 NASA’s Mars rover Curiosity is extraordinarily smart. Its autonomous navigation system includes driving, digging, shoveling, and even shooting lasers. However, the next gen bots are a step higher and are extremely tuned in. With their advanced computer and camera systems, they are able to identify locations and geographies that are interesting enough to yield important scientific discoveries.

Self-autonomous robots and human machine interaction are one of the major areas, which are undergoing research in Robotics. And Curiosity includes both the paradigms. Human engineer at Jet Propulsion Laboratory (JPL) directs it to a particular location, the bot itself figures out the way with minimum huddles. Numerous research groups are working behind the scene to make the bot work more human like. By ‘human like’ we mean, understanding of things and surroundings which comes under the paraphernalia of interesting so that it can take its own independent decision and therefore, can “graduate from being a remote instrument to actually being a field assistant.”

Wagstaff one of the member of mission control is working on algos that would make bots capable of identifying things that are scientifically attractive, take photographs and send them back to human controllers on Earth. TextureCam is one such innovation that helps rovers in decision making whether to capture alien rocks and surface. The system captures the 3D images first, then analyzes them in its inbuilt processor, and finally makes an educated guess. The overall process saves quite a time since round-trip communication with a Mars probe takes nearly 50 minutes, restricting data transmission to once a day.

The efficiency of Mars rovers would definitely increase with TextureCam add-on but we cannot assert that the decision made would be hundred percent correct. Robots can identify the scientifically interesting things but they cannot replace the human curiosity. I don’t think any algo can beat the level and randomness involved in human inquisitiveness.

As of now, the scientists are aiming towards Martian exploration. However, probing to more distant locations are also in the charts. One of the major huddles in probing the far-flung planets in space is communication delay, which the researchers want to beat and machines with advanced systems like TextureCam would definitely assist in maximizing the scientific return.