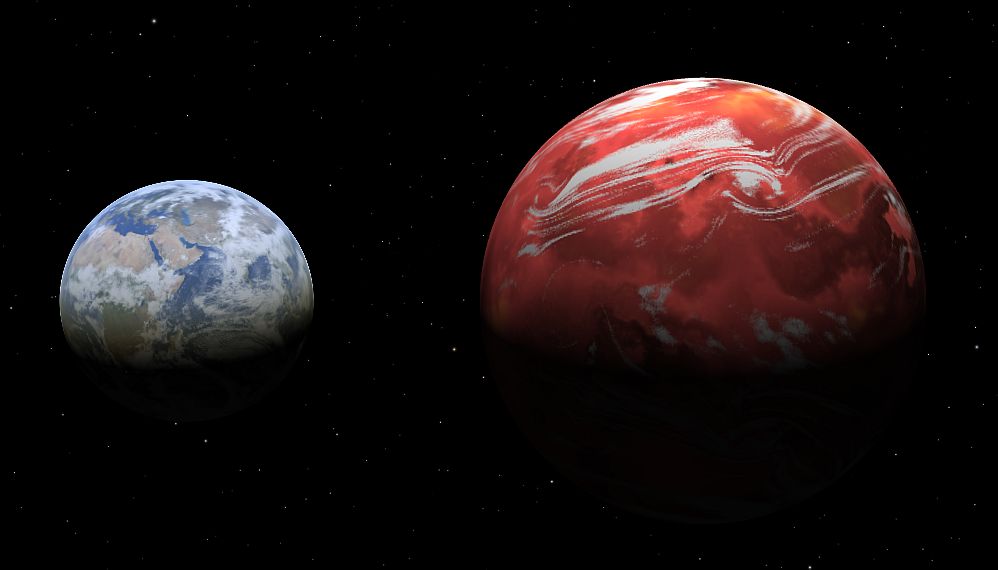 Astronomers work ceaselessly to find out clues that might point out to the existence of extra-terrestrial life some where in outer space. The mere idea that we might not be alone is enough motivation to work constantly in this hunt.

Lately, there has been an increase in the number of research probing into exoplanets. In one such research, astronomers have discovered a super-Earth like planet near the habitable zone of a red dwarf star.  It is about 37 light-years from the Earth.

This also happens to be the first such discovery of the Subaru Telescope. With this, the new tool offers possibility of discovering life on planets around nearby stars.

Under the flagship telescope of the National Astronomical Observatory of Japan, The Subaru Telescope is situated at the Mauna Kea Observatory on Hawaii. It is an 8.2-meter optical-infrared telescope, which means, it can capture either images or spectra in the wavelength range of 1-5 microns. Thus, it is optimized for high-resolution images with adaptive optics. Its main applications include:

Astronomers envision that the with the assistance of the latest technologies and Subaru Telescope they would be in a better position to explore more habitable planets around red dwarfs. 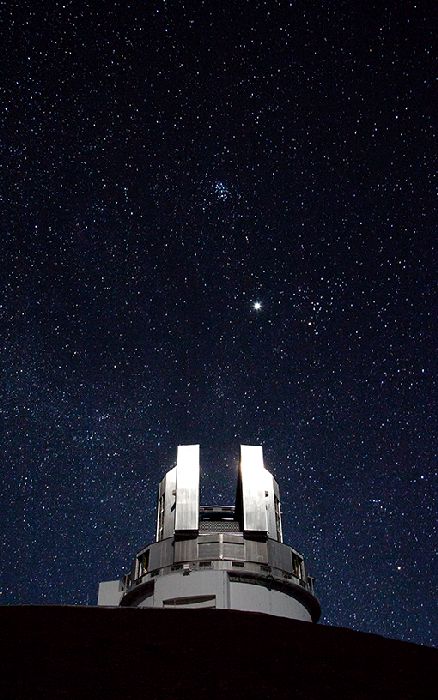 Red dwarfs are the smallest and coolest kind of stars on the main sequence. They are smaller than the sun and when it comes to its (sun’s) neighbourhood, they occupy most of the real estate in the Milky Way.

Also, they are rich in extra-solar planets and therefore, extra-terrestrial life forms. However, their luminosity is very low hence locating these stars is not an easy task.

Ross 508 b is an amazing search given by the Subaru Telescope.  Super Earth “Ross 508 b” orbits an M-type star. Its mass is 4 Earths, it takes 10.8 days to complete one orbit of its star, and is 0.05366 AU from its star. It is situated 37 light-years away in the constellation Serpens.

The planet has an elliptical orbit, which indicates that there could be regions where environment would be right for liquid water to exist on the surface of the planet. However, such possibility is yet to be investigated. 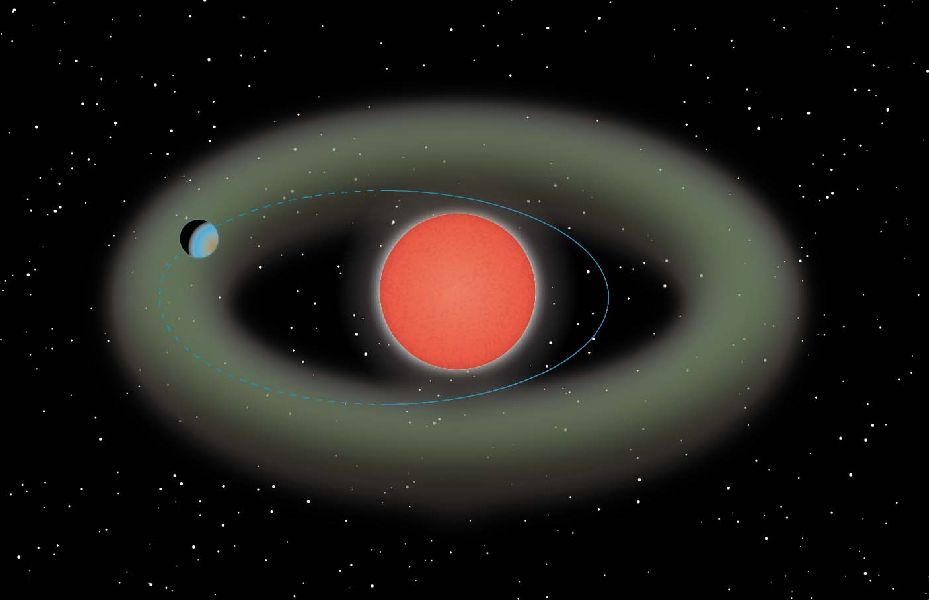 Bun’ei Sato, the principal investigator said that the discovery is the result of 14 years of hard work. This is just the beginning; they are looking forward to find more such planets in the future.

Ross 508 b discovery sure is a tantalizing glimpse of what the Subaru Telescope can do. With this super interesting tool in hand, astronomers are positive that very soon they will be in position to discover more Earth like planets with habitable environment around low-mass stars.

Via: National Astronomical Observatory of Japan