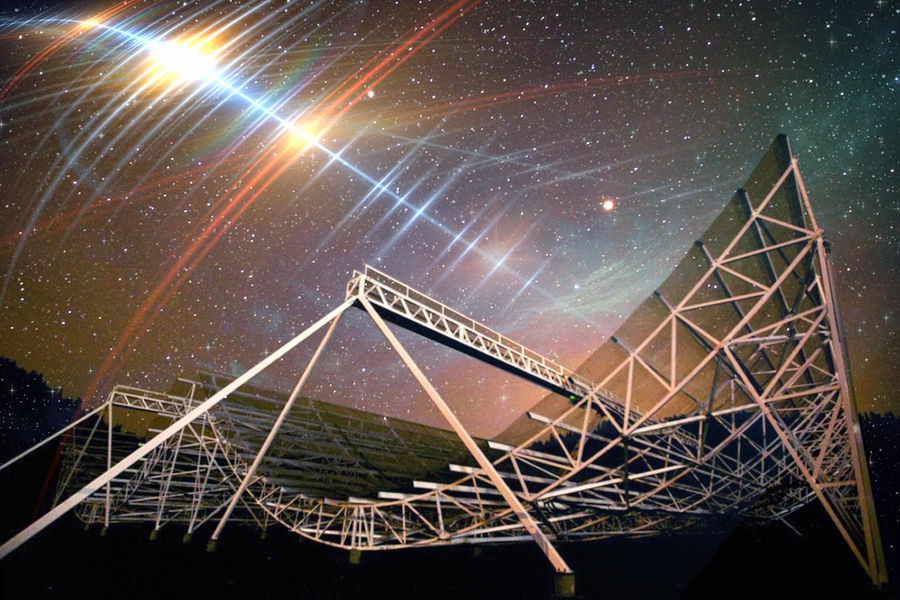 Astronomers at MIT and Canada have traced a periodic radio signal coming from a distant galaxy. The signal is quite intense and hence, fall under the category of fast radio burst a.k.a FRB. Usually, FRB lasts for about a few milliseconds, however, the newly discovered signal has continued for three seconds.

During this time frame, the astronomers also traced bursts of radio waves that reiterated every 0.2 seconds in a distinct periodic pattern. The rhythming pattern of the radio waves resembled a beating heart.

Named as FRB 20191221A, it is the most clearly distinct and longest-lasting FRB detected till date. Astronomers have concluded that the FRB is emanating from a galaxy which is around several billion light-years away from us. The source, however, is still a mystery.

Researchers suspect it could be either a radio pulsar or a magnetar. Since both are a type of neutron stars, that is, highly dense stellar remnant of a main sequence star.

According to Daniele Michilli, from MIT’s Kavli Institute for Astrophysics and Space Research, universe does not consist of many things that give out periodic signals. Only radio pulsars and magnetars when spin on its axis emits emission which resembles a lighthouse. Therefore, astronomers think the source could be either of the two.

The team is looking forward to track more periodic signals from this source to measure and understand the motion of the heavens. Additionally, they will also trace its effect as it moves away from the Earth. And this could be used to track the rate at which the universe is expanding. 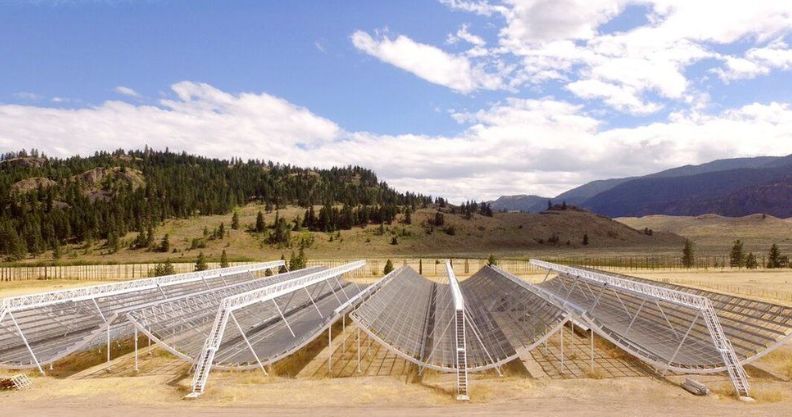 CHIME has detected many FRBs before

This is not the first-time fast radio burst is located. In 2007, first FRB was traced. And since then, CHIME or the Canadian Hydrogen Intensity Mapping Experiment has detected numerous of radio flashes across the universe. They are ubiquitous. Current best estimates suggest these events are arriving at Earth roughly a thousand times per day over the entire sky.

CHIME is an interferometric radio telescope at the Dominion Radio Astrophysical Observatory in British Columbia, Canada. Unlike other telescopes, it has no moving parts. It has four antennas containing about 100 x 20 metre cylindrical parabolic reflectors with 1024 dual-polarization radio receivers suspended on a support above them. The antenna receives radio waves from hydrogen in space at frequencies in the 400–800 MHz range.

At the same time, these signals can be combed for fast, transient radio emission, making CHIME a unique telescope for discovering new “Fast Radio Bursts” and for monitoring many pulsars on a daily basis.

Till date, most of the observed FRBs consist of ultrabright bursts of radio waves lasting for a few milliseconds only and accumulated data showed that it was just a one-way trip. However, for the first time, the newly discovered radio signal appeared to emit a periodic pattern. (Reminds me of radio emissions from space that were observed by Dr. Ellie Arroway in Contact.)

Michilli and his colleagues found that the pattern of FRB 20191221A’s radio bursts resemble emissions from radio pulsars and magnetars. The difference between the new signal and the other radio emissions is that the FRB 20191221A is million times brighter relatively.

In a rare three-second window CHIME was able to track the luminosity of the new signal. Thus, the astronomers concluded that the source could be surrounded by a cloud of plasma that must be extremely turbulent. 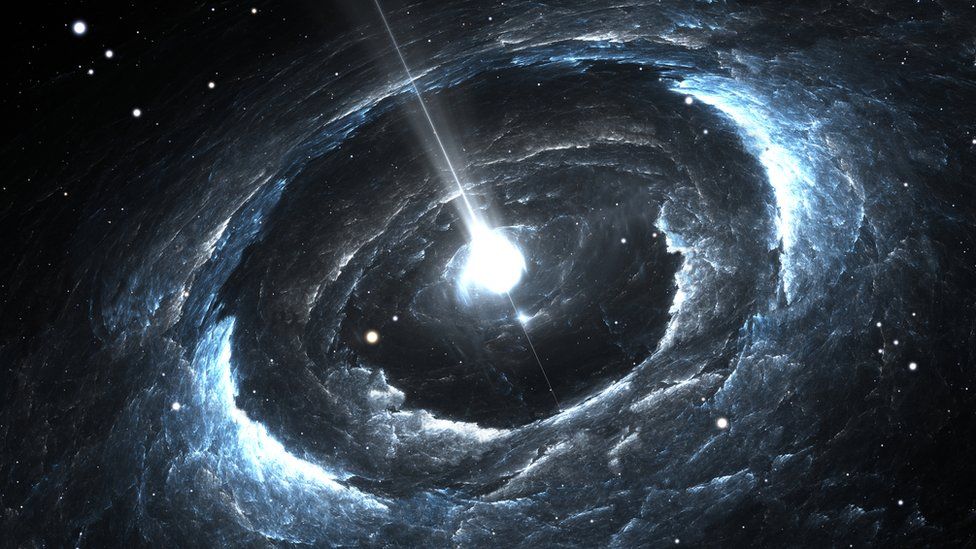 Of course, this is not the first time, astronomers have traced the FRBs. And this could not be the only one. There could be more out there. It is just a matter of next level technology. With more sources and repeated patterns in front of us, we would be in a better position to know more about the universe.