An international team of astrophysics from Manly Astrophysics and Universidad de Murcia has proposed for a new type of exotic neutron star.

According to astronomers Arthur Suvorov and Kostas Glampedakis, the novel neutron star could be the result of a super strong magnetic field that emanates during a collision between old neutron stars.

What is a neutron star?

Neutron star is the dense stellar remnant of a main sequence star. It primarily consists of neutrons. Any neuron star is roughly about 20 km in diameter, while its mass can go between 1.18 to 1.97 times that of the Sun.

Most neutron stars are billions of years old. That implies that it has huge amount of time at its disposal to cool and spin down.

Prior research suggested that neutrons are the result of a star that has collapsed under its own gravity, setting off a supernova. Thus, resulting in a super dense but smaller in size neutrino mass.

Another research implied that when two neutron stars collide, they would create a single object. The mass of the resultant single unit exceeds the Tolman–Oppenheimer–Volkoff limit, which would then eventually collapse into a black hole.

It is also known as TOV or Landau-Oppenheimer-Volkoff limit or LOV. It refers to the maximum mass of a neutron star. Once a neutron star crosses this limit, it can no longer balance its gravitational pull and therefore collapses into a black hole.

At times, when the new star is able to balance its equilibrium, it continuous to spin for some time before morphing into a black hole.

However, when a newly formed neutron star is not spinning, it could still remain as such – without shredding away – for a sufficient amount of gap under unique circumstances.

Suvorov and Glampedakis suggest that during the collision of two stars, if enough magnetic field is created, then the eventuality of becoming a single mass into a black hole can be averted for many years. The phenomenon not only depends on the massive magnetic field but also their mass and their core temperatures. 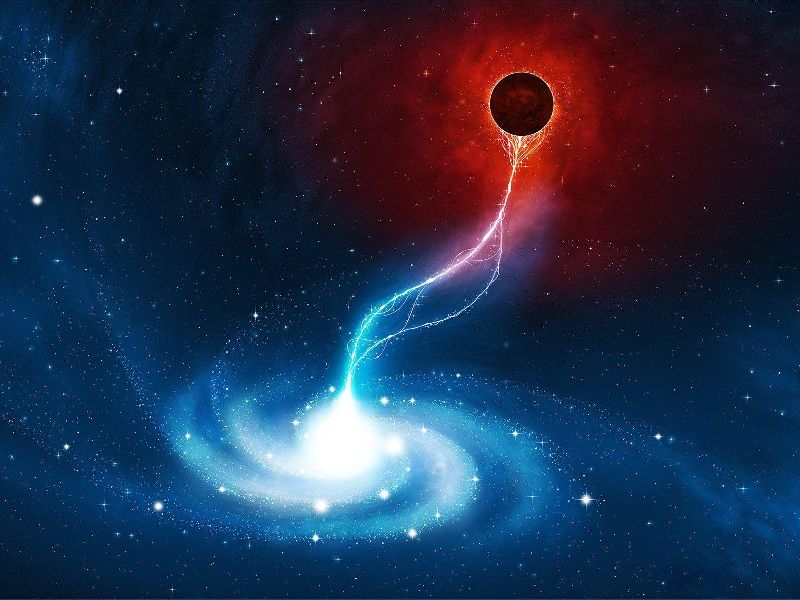 Neutron star with a unique signature

The researches further said that in such a scenario, the neutron star will have a unique signature. For instance, it might eject gamma rays followed by X-rays during its initial stage. And when the gravity is fading away, quick blasts of radio waves would take the charge. And this would finally give way to black hole formation.

Tracking of these waves can be done with the existing technology. And it can be done in tandem with searches for gravitational waves from neutron stars.

These ultra-dense stars have huge gravity therefore a single neutron star can distort spacetime gravity. And current technology is sensitive enough to detect such minute measures.

Also, through gravitational lensing, it can allow astronomers to see the back side of the star. And equally important are the collisions as they are source of heavy element like gold and uranium.

Stars are always full of awe and surprises. Whenever we feel, we know quite a lot about them, they surprise us the next moment. Neutron stars continues to be an enigma for humanity.

One Thought to “Two Neutron Stars could give Birth to a Third: Stellar Formation”