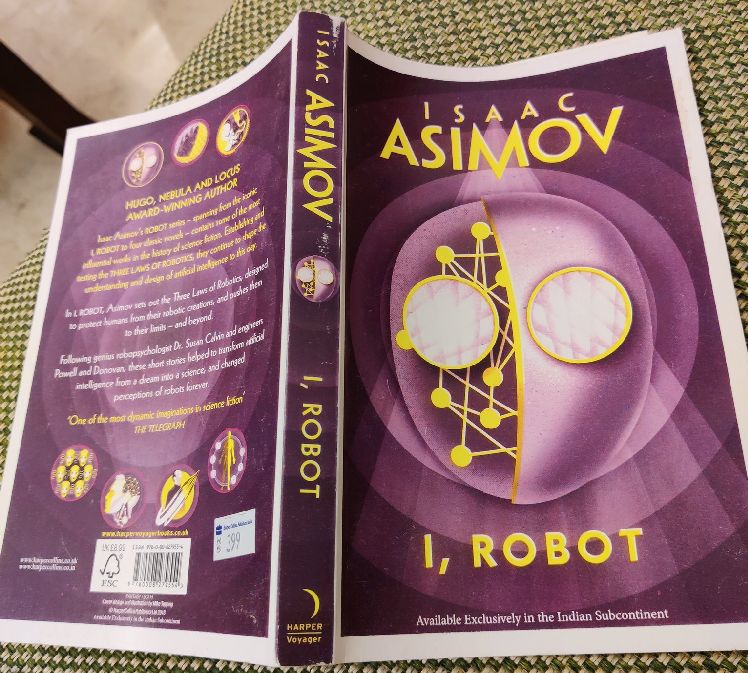 I, Robot by Isaac Asimov is a collection of short stories written between 1940 and 1950 and were composed together in 1950.

To create an ethical system for the co-existence of humans and machines, Asimov, laid the foundation of the three laws of robotics, which were:

The book I, Robot is an exemplary work of Asimov, where he talks about all possible permutations and computations of the above three laws. In form of short stories, he has put forth the anomalies erupted in the behaviour of robots. And all the nine stories have enough potential that each can be morphed into a full fledge novel. After all, Isaac Asimov was a prolific writer with grey matter full of creative ideas.

The book was published in 1950s yet the ideas are still far from humdrum concept. Stories and plots in all chapters are different but the characters are overlapping, which hardly accounts for any confusion.

Stories in I, Robot

The book starts with an interview of Dr. Susan Calvin, who is chief robo psychologist for United States Robots. The year is 2057. Interviewer is curious to know how people lived and how exactly was the world when robots didn’t exist.

Dr. Calvin stars spilling beans, the first story is about a nursemaid robot, called Robbie. Gloria, an eight-year-old gets attached to the bot and this closeness is not digested by her mother. Despite, the three laws of robotics in action, the mother fears for her daughter’s life and tries her best to keep the machine away from her. It is then sent back to US Robots. By the end of the story, the li’l girl gets reunited as it saves her life, quite opposite to her mother’s expectations.

The next story is about Speedy. A bot that works in the mines of Mercury. Its job is to retrieve selenium. In one such assignment, the machine gets stuck due to the conflict of Rule 2 and Rule 3. Apparently, the robot scientists introduce Rule 1 by becoming a scapegoat consequent of which Speedy gets untangled from its cognitive dissonance.

Subsequent story is set on a space power station that reflect power from sun to earth and other planets inhabited by humans. Cutie, the robot that is supposed to take charge of the task, refuses to take orders. He is of the view that robots are superior to humans. In fact, he thinks, robots are not the creations of humans. Another more superior being than humans have created him.

Cutie is governed by reason alone. The machine considers the main power source of the ship to be its “Master”. He makes the lesser robots’ followers of a new religion, where he is the prophet. And humans have no role in the new regime.

In the next plot, we are introduced to Dave, the master robot, who has six sub-robots working under him. He exhibits the signs of amnesia, that is, he forgets what he was attending to when humans are not overlooking.

Another story is about a mind reading robot, called Herbie. In order to make humans happy, the machine starts creating mental construct in the minds of humans by telling them what they want to hear. For instance, Herbie tells Dr. Calvin that Milton Ashe is in love with her. Consequently, she starts to pay more attention on her looks and try ways to improve her appearance. Later, however, it is revealed that Ashe was never interested in Dr. Calvin.

In the later stories, robots are completely merged into the world of humans. Stephen Byerley, a lawyer who is a candidate in a mayoral race is suspected of being a robot. Since he hardly sleeps and no one has ever witnessed him eating and drinking. All apprehensions go to zero when he strikes heckler during a high-profile campaign.

Taking first law of robotics into consideration, a robot can never harm another human. Dr. Calvin, however, has a hunch that Byerley is a robot, and that the heckler he struck is also a robot. Therefore, it nullifies any kind of violation of the Laws of Robotics.

With anomalies (as mentioned above), the writer introduces the concept of “Robopsychology”. Quite parallel to human psychology, Robopsychologist is supposed to look for the reasons which led to the aberrant behaviour of the machines.

No where in the book it is mentioned that the anomaly is due to some manufacturing defect, rather, it is because of the weird function of the “positronic brain”. Again, a fictional tech device framed by Asimov.

The positronic brain acts like CPU for the machines. And it enables them with “consciousness” so that they can interact with the humans and the universe.

Interestingly, Asimov has juxtaposed human eccentricities with machine consciousness. His stories are not saturated with power politics or conquering some planet rather he came up with fresh and concise plots underlining with a message. For instance, his stories in the book surfaces motifs like religious fanaticism, hysteria, telepathic abilities, amnesia, lies, superiority complex, and morality. 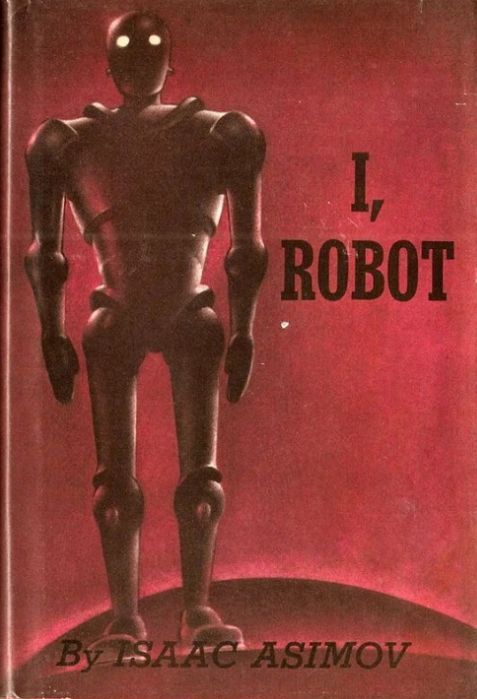 One thing that I find common in all stories is the idea of human superiority over his creation. They think that they have created these machines and so in no way the machines can think for themselves.

Unable to solve the defects of their own creation, humans in the story, fall into their own created traps and thus are doomed. Apparently, the “creations” try to control the “creators” for its own good.

I feel, the consciousness factor is being explored with the emergence of the machines. Humanity by far have not yet understood what consciousness means and how it evolves. So, when it advances in machines, they are just not prepared to face the consequences.

Coexistence of machines and humans

Asimov tries to explore the idea of coexistence of machines and humans in our reality. Humans are limited in the understanding of nonhuman objects so inherently they extend the ‘humanness’ to machines as well. First thing they do is by giving machines name,

And in the process, humans get attached to the machines as if they too are part of mortal humanity.

Another interesting concept that the book surfaces is “Frankenstein complex’”. It is a fear driven by belief that machines will take over humanity.

However, Asimov argues that it’s an irrational fear because the machines are bounded by the three laws. And hence, the bots can never cause any kind of harm to humanity. But, it seems people on earth, in his fictitious world are not convinced and therefore, remain largely suspicious and fearful of robots. 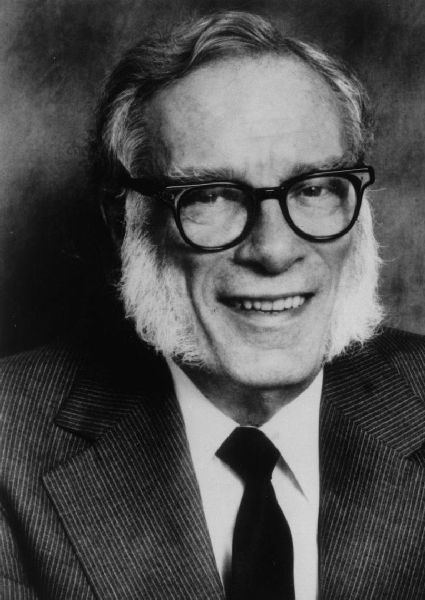 I, Robot is a masterpiece. I particularly enjoyed reading the story of the robot who totally refused to believe that humans had built him and developed religious mania. After reading this story, I took a day’s break from the book only to think what if it’s true. What if we are the bots and we are projected into a simulation created by the other beings and what if we are being watched!