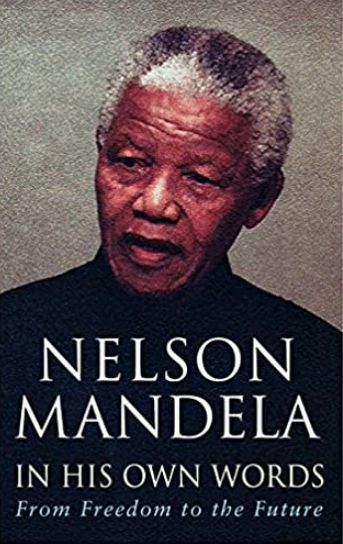 In His Own Words: From Freedom To The Future: Tributes And Speeches by Nelson Mandela is one of those books, which everyone must read once in their life time.

Nelson Mandela was, indeed, a prolific writer as well as a gifted speaker. He became an epitome of freedom around the world after his South African history in 1994. I have always looked up to him for his patience, diligence and integrity.

He never compromised when it comes to his core philosophy, that is, political freedom for his people. Unlike, Martin Luther King’s view, “the arc of the moral universe is long, but it bends toward justice”, he believed that he would have to do the bending himself. It takes unprecedented guts to do what he did and continued to stand tall.

He organized many non-violence protest campaigns during the 1950s but the Sharpeville massacre, on March 21, 1960 made him gravitate towards the armed struggle. In Sharpeville demonstration nearly 69 Black protesters were shot to death by the white police.

Eventually, he meets Chief Albert Luthuli, Zulu chief, teacher and religious leader, and president of the African National Congress and suggests to adopt the armed struggle. Although the Chief was totally against it, Mandela’s view, however, was non-violence is a strategy that can be changed at any time the conditions demanded it. 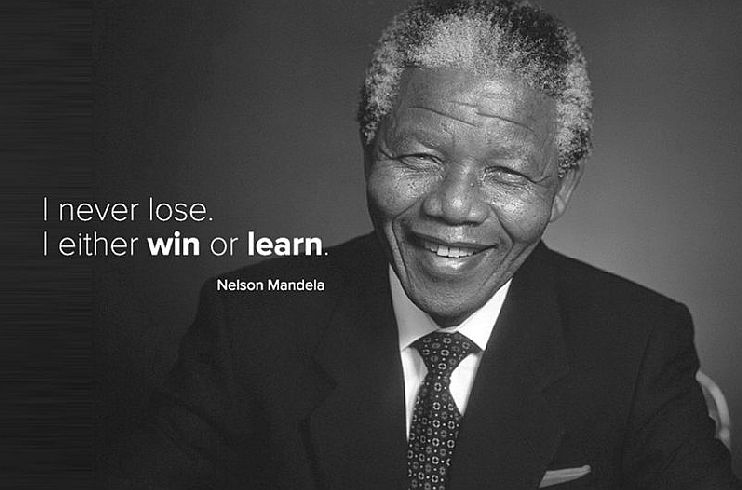 Later in 1995, he was able to transcend the country’s deep divides through the South African Truth and Reconciliation Commission (TRC).  The public commission was created to look into the root cause of apartheid and racial injustice. Also, it allowed people to come forward and ask for forgiveness who had previously committed crimes.

He strongly believed that forgiveness helps the forgiven and elevates the forgiver. Practically, this idea instills peace to both the parties. It was extremely powerful to witness relatives of people who were brutally killed by the old apartheid government forgive their former oppressors.

It is the most extraordinary things to forgive one’s own oppressors. It is difficult for us to think even. And when the time came, Madiba who was deeply wounded of his past and suffering, very easily did forgive his own oppressors.

In His Own Words, is one of the most powerful and beautiful books in its own way. Highly recommend to those who like me can’t get enough of Madiba. I totally share his idea of life, that is, it’s never too late to do the right thing.