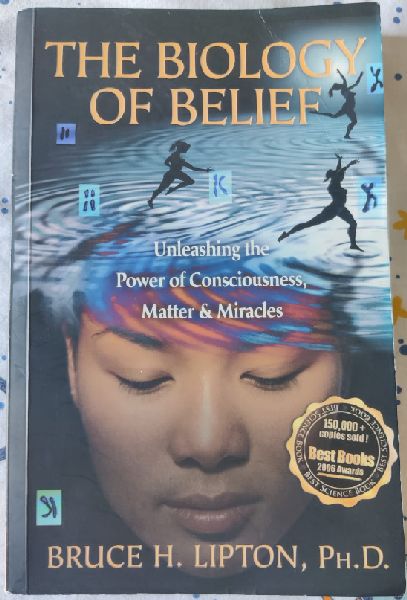 The Biology of Belief: Unleashing the Power of Consciousness, Matter & Miracles by Dr. Bruce Lipton came around the time when epigenetics was peeking over the horizon. The book talks about an individual’s belief system. As per which, thoughts, either positive or negative, have power to change our mental state, and hence our bodies and physical well-being.

Understanding in physics graduated steadily. From Newtonian classical physics to Einstein’s theories of relativity followed by quantum mechanics, the physics of sub-atomic particles. According to Dr. Bruce, similar transition was missing in Biology.

The approach was deterministic and it continued for a long time. Determinism holds that genes were responsible for an individual’s life’s progression. The idea completely ignored the role of environment during upbringing.

Dr. Bruce challenged the notion. And with this book, he not only opened the doors for the new field of biology, the epigenetics but also our understanding on the nature of ourselves. In his words:

“Suddenly I realized that a cell’s life is fundamentally controlled by the physical and energetic environment with only a small contribution by its genes. Genes are simply molecular blueprints used in the construction of cells, tissues and organs. The environment serves as the “contractor” who reads and engages those genetic blueprints and is ultimately responsible for the character of a cell’s life.”

Environment plays vital role in the earliest stages of our lives. For instance, a child who repeatedly hears that she/he is ‘not good enough’, or ‘weak’ or ‘dumb’ tend to have a low self esteem as an adult also. Whatever a kid hears especially from parents is likely to influence their self-image in the later years.

Lipton goes a step further and claims that prenatal life too influences and “programs” an individual. Therefore, not only mother’s diet and environment are important but also her emotions that she experiences during her pregnancy is significant as her emotional state forms the emotional foundation of the kid.

As expected, in the subsequent parts of the book, Lipton talks about the concept of consciousness. He divides it into the conscious and subconscious programming.

To develop a loving successful life, the point that I agree with Lipton is to develop our daily habits mindfully and practice mindfulness – to be aware of the present moment – so that the habit dominates and over rides the merely reflexive subconscious mind. 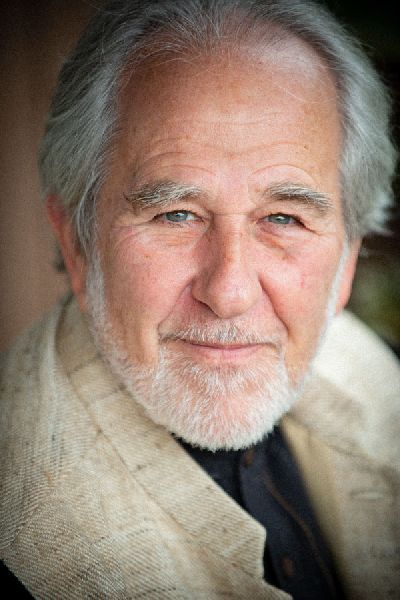 The Biology of Belief starts from being a science book and then morphs to slightly philosophical manual. To be quite honest, I found it convincing. Thoughts both positive and negative can propel our physical as well as mental well-being.

Some of the interesting takeaways for me are:

Thus, I’d like to conclude with Albert Einstein’s famous quote “The field is the sole governing agency of the particle.” Every particle or matter is surrounded by a field of energy that not only creates but sustains matter or the particle. If we can learn to tap into the field, we will then be able to create our own reality.