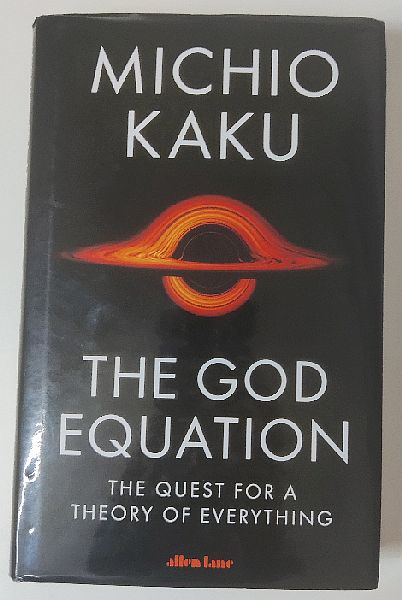 Dr. Michio Kaku is a well-known figure in science academia. He is a master story teller. His super power is, he can make science graspable for non-science people like myself. In The God Equation: The Quest for a Theory of Everything, Dr. Kaku talks about three things:

Every physicist dream of unifying the four fundamental forces of nature, that is, Gravity, the weak force (responsible for radioactive decay of some nuclei), electromagnetism, and the strong force (binding the atomic nucleus together). These forces govern everything that happens in the universe. Albert Einstein was the first who thought of joining these forces but couldn’t.

Newton was the one who achieved the task of unifying the forces of the heavens with the terrestrial through his celebrated theory of gravity. According to his idea, gravity is an attraction between objects. And objects get tired too, so they stop moving in space after covering certain distance. Newton’s laws helped to usher in the first revolution in technology.

Followed by the age of electricity and magnetism. The two phenomena happen to be the two sides of the same coin. It started with Faraday and from there it culminated in Maxwell’s equation. Like Kepler and Galileo paved way for Newtonian physics, Faraday paved way for Maxwell. Subsequently, the researchers uncovered the two nuclear forces – the weak force and the strong force. Eventually, physicists decided to combine all of them into ever-grander theories and still pursuing.

The emergence of one of the four forces of nature have not only made us understand nature more closely, it has also radically revolutionized society towards the next higher technological advancement. For instance, steam engine was the product of Industrial Revolution that came about because of Newton’s laws. Electrical age was the result of Faraday’s discovery of electric and magnetic fields. Edison and Tesla were able to “electrify” the life today because Faraday had laid the foundations already. 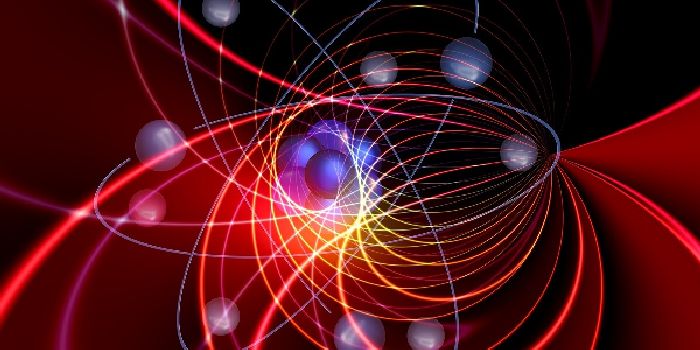 The age of quantum physics

When some physicists thought they know enough and nothing lies beyond atoms and electrons, quantum physics proved them otherwise. There were observations which could not be resolved with classical physics, like black-body radiation problem and photoelectric effect.

Black-body radiation refers to visible or even ultraviolet light emitted by objects when they are hot. When physicists tried to calculate the effect by applying Newton’s and Maxwell’s law, they faced a problem. At low frequencies, the model fit well but things look bizarre when the same model is applied to high frequency. Infinity has always been a sign of equations not working properly. Max Planck then proposed that energy is not continuous – as postulated by Newton – but comes in discrete packets called quanta. When using this model, they were able to reproduce precisely the energy radiated from hot objects.

Photoelectric effect refers to the expulsion of electrons from a metal plate when light falls on it. As per conventional electromagnetism, constant light waves (falling on a metal plate) will transfer energy to electrons, which would then be emitted when they accumulate enough energy. The experimental results, however, showed that electrons displaced only when the light surpasses a certain frequency. Light’s intensity and duration of exposure has nothing to do with it.

The attempts to solve these microscopic phenomena led to the development of quantum mechanics in the mid-1920s. Quantum ideas and understanding took physics towards the new destination and that led to quantum revolution. Transistors and lasers became the new norm in the field of electronics and computers.

At the same time, physicists kept working towards grand unified theory. Unification is not new in physics. In 1832, Faraday was the first to propose a unification of gravity and electromagnetism with his famous experiment that involved dropping magnets from London’s Waterloo Bridge. Although he was not able to produce any quantifiable effect of gravity, he was convinced that there could be some effect at micro scale, which is not traceable.

In 1942, one of the pioneers of quantum mechanics, Erwin Schrödinger announced that he has the answer for the grand unified theory but failed to account the nature of electrons and atoms. Werner Heisenberg and Wolfgang Pauli tried but failed as well.

Dr. Kaku exclaimed that quantum electrodynamics (QED), looked promising as it offered quantum theory of electrons and light. It had the answer for weak nuclear force and quantum chromodynamics (QCD) had the best description for strong nuclear force.

This resulted in mapping of all the current subatomic particles under the Standard Model. However, Dr. Kaku explains that according to Fermi National Laboratory there could be an existence of potential discovery that means additional force of nature, which if surfaces can stretch more from the currently accepted Standard Model.

Although it depicts the best understanding of subatomic world and bringing us to a “theory of almost everything”, it has a few drawbacks, such as

Therefore, the standard model failed to shed light on: 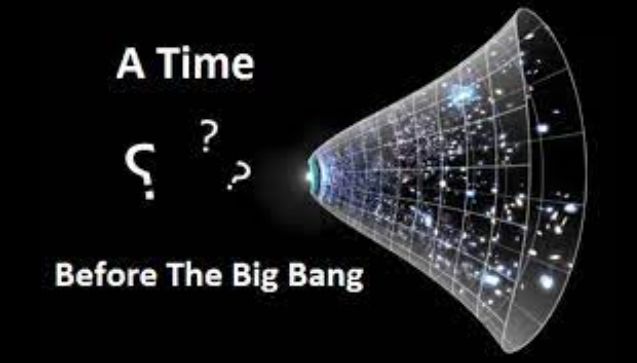 All these developments have led to a new trajectory in physics. The aim of unification is now to go back in time. At the beginning of time, there could be one super force, (the original). That force became unstable and symmetry began to break, which of course led to the Big Bang and consequently, time.

The next revolution in cosmology took place when physicist started to apply quantum theory to Big Bang. That is, the original fireball must have been a quantum blackbody radiator. If the universe started off as superhot explosion, some of the heat might have survive today. And it is possible to calculate the radiation after the glow.

Dr. Kaku here, touches upon the radical insight of Stephen Hawking, which is, to apply quantum mechanics to the object that has unprecedented gravity, Black Holes! Thus, combining both Einstein’s theory of relativity (which describes how gravity works at grand scales) and quantum mechanics (which describes how the very smallest components of the universe work). As per Hawking, black hole must emit thermal radiation quite similar to blackbody radiation. This implies, black holes would eventually evaporate and even explode.

So, the next obvious questions come into mind are:

String theory fits perfectly well here to answer these questions. It is a single theory that describes all forces in nature. According to this theory, everything, that is matter, is a filament of energy at the elemental level. And particles that we know today is the result of vibration in that filament of energy. Each vibrate in different patterns thus forming various particles such as electrons, quarks, neutrinos, photons etc.

With string theory, universe can be explained in terms of filaments that vibrate in 10-11 dimensions. Testability of which is beyond our physical reality.

However, Dr Kaku’s enthusiasm is not diminished in fact, it is contagious still. He feels that the next generation of particle accelerators or particle detectors or gravity wave detectors will find experimental proof of string theory. If not, then some young experimental physicist will have the vision to find the mathematical formula of the theory of everything. 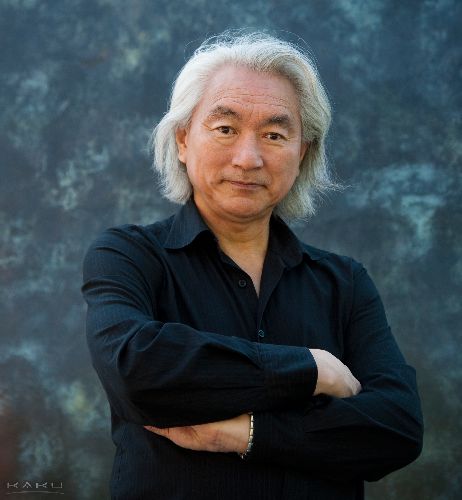 Dr. Kaku can make anyone fall in love with science. His work, “The God’s Equation” is indeed a master piece. A book that talks about the greatest quest of understanding the universe from the point of view of a renowned theoretical physicist. This book can also be called as, physics for the ordinary people. Highly recommend.