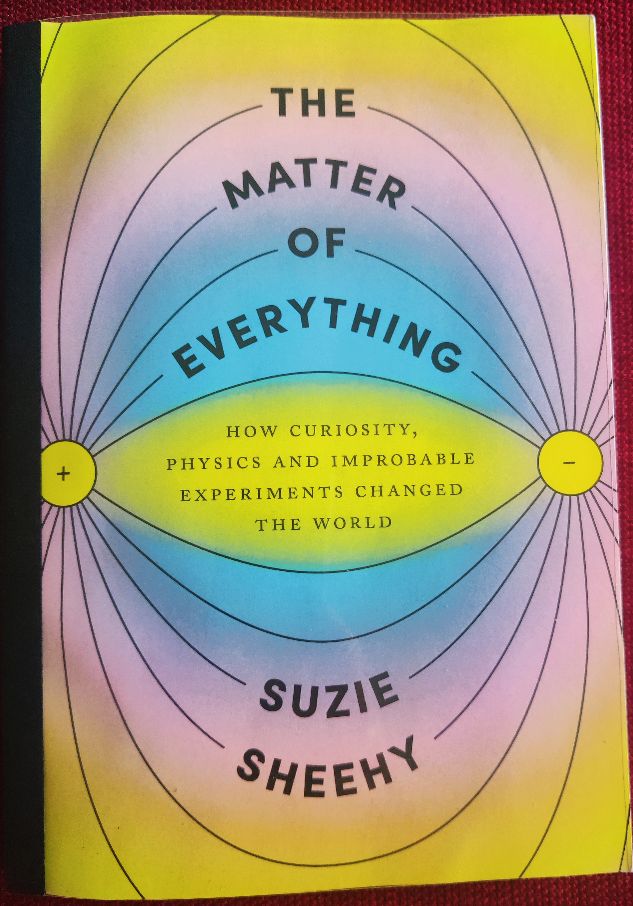 The Matter of Everything is penned by an accelerator physicist Dr. Suzie Sheehy. The book introduces us to the time when physicists were about to unravel the mysteries of matter via exploration of subatomic particles. And it all started with a serendipitous discovery by the German physicist Wilhelm Röntgen, who in 1895, was working with a cathode ray tube in his laboratory. He noticed that the phosphor-coated screen was giving off a green coloured light when exposed to a cathode ray tube.

He investigated the green light for nearly seven weeks in his lab. For notation purposes, he wrote X-rays for the radiation being observed and rest is history. Within the year of its discovery, X-rays were used in battlefield to locate shrapnel, bullets, and broken bones in soldiers’ bodies (during WW-I).

J J Thomson, in 1897, also experimented to measure the mass of mysterious cathode rays and he concluded the rays constitute of negatively charged particles and each particle is about 2000 times lighter than Hydrogen, the lightest atom. Thus, an electron, the first sub-atomic particle was discovered.

Entering the era of sub-atomic particles

Atom lost its status as “the smallest thing in the universe”. Electron gaining the centre stage means, a step towards a whole new sub-atomic dimension.

And then the subsequent quest was to know what is inside of an atom. Rutherford’s gold foil experiment falls next in line. By flocking a beam of alpha particles on a piece of gold foil, he observed three things:

The effect of this experiment moved the trajectory of the physicists towards new knowledge that there is “tiny nucleus at the heart of matter itself”. And the pursuit of the force that is responsible for keeping nucleus together and how did the electrons stay in atom, began.

Einstein’s famous photoelectric effect follows the trail. It is about one to one collision of photon with electron in which the photon is completely absorbed.

If done in the right experimental setup, light from the source can cause electrons from the surface to eject. Initially it was thought that since light is an electromagnetic wave and carries energy and therefore pushes the electrons away. Turns out, this is not the case, rather, the ejection of electrons from the surface is dependent on three things – color (of light), frequency (how quickly the photon particles are moving up and down like wave) and intensity (no of photons).

Dr. Sheehy then continues to talk about the cloud chambers, the first particle accelerators, cyclotron, and synchrotron radiation.

“The cloud chambers started out as a curious device aiming to recreate the effects of light on clouds and ended up being the tool that physicists needed to view the invisible world of particles. For the first time, physicists could see as particles traversed across their detectors and could capture photos, that showed particles coming into and out of existence.”

Physicists concluded that there are particles that play no role in matter yet they exist. This led to the next curiosity driven trajectory to find more such particles in nature. They decided, they need to “mimic cosmic rays in lab”. And thus, the seeds of particle accelerators were sown. 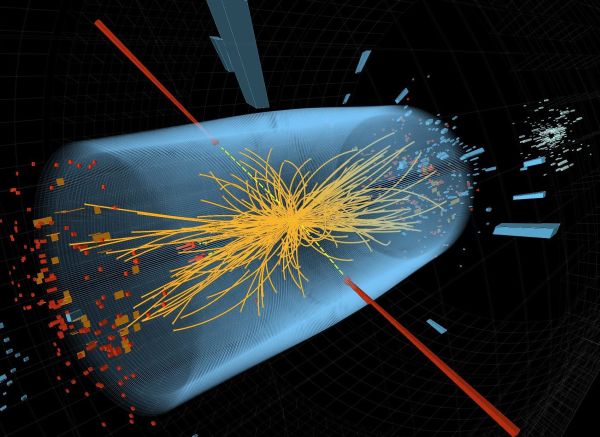 In 1932, an atom was successfully split by a particle accelerator, which means list of fundamental particles took exponential growth. Electron, its antimatter positron, protons, neutrons, photons, positive & negative muons, were already added to the list. And to know more of the kinds, physicists needed to smash more atoms. But Einstein’s relativity became the biggest hurdle, that is, particles approaching speed of light would gain energy but not speed. And acceleration was the main ingredient required for smashing.

In between, Dr. Sheehy also shed light on the forgotten women in physics, who collaborated despite the fact they were not welcomed and, in some cases, were not given their due credit. Some of the unsung women physicists mentioned in the book are: 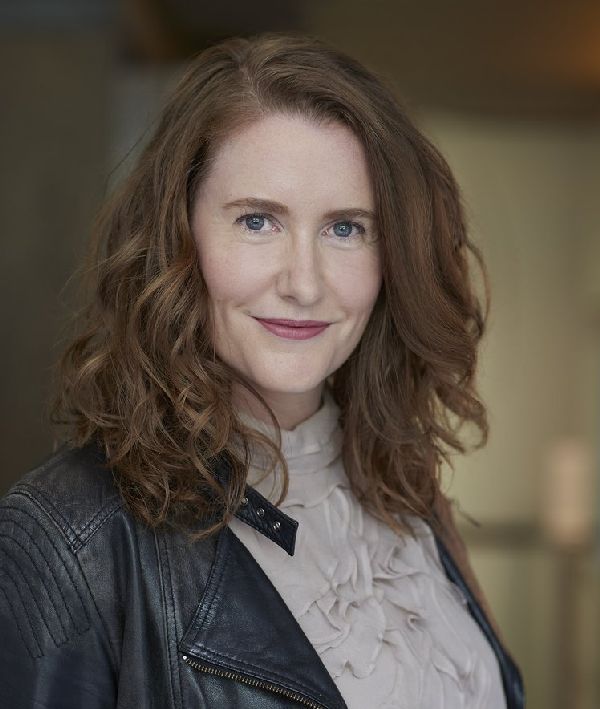 Dr. Sheehy’s idea behind is book is to show how curiosity and collaboration of researchers transformed the understanding of the world around us.

All the twelve experiments mentioned in the book, starting from Cathode rays in 1895 to the discovery of Higgs Boson in 2012, were the product of curiosity driven individuals who dared to start something from the scratch.

Development of atomic bomb that led to the Hiroshima catastrophe awakened the social responsibility of scientific community. And this consequently resulted in the formation of international cooperation. Large Hadron collider is the most important and live example of those efforts.

The three key things, according to the author as takeaways from the book are:

The Matter of Everything is a celebration of curiosity, good collaboration, and human ingenuity. The book, indeed, is a journey that starts from discovery of electron and takes us to the Higgs Boson. And the beautiful part is, the journey is still not over yet. Finding Higgs boson gives direction for further exploration and it is just another beginning.

I thoroughly enjoyed reading the book. People like Dr. Suzie Sheehy are the intellectual heroes who are doing service to humanity by drafting such books and allowing non-science people into the world of scientific breakthroughs by not only answering but also making us understand big questions about matter and the universe. About our origins. I highly recommend. This book should be on everyone’s shelf.