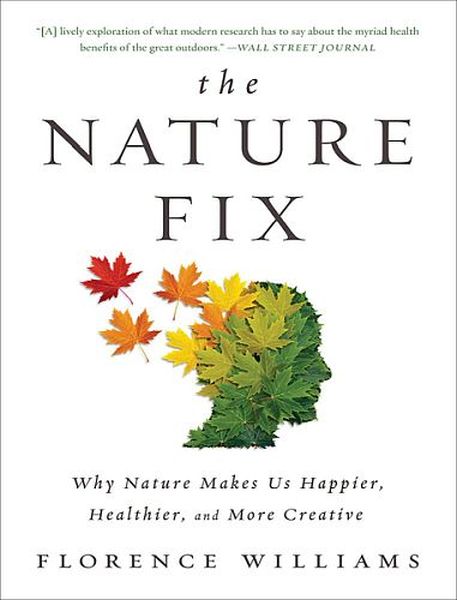 The Nature Fix – Why Nature Makes Us Happier, Healthier, and More Creative by Florence Williams is a beautiful effort to investigate into nature’s restorative benefits on human brain.

Florence Williams in this book talks about the detoxing effect of nature on human biology. She says that nature has a therapeutic effect on us. And taking daily walks in nature charges us while staying indoors drains our energy level, more so, it impacts mental health.

Taking a mindful stroll in park acts as a smart pill that not only enhances mood but aids in overall productivity of an individual.

Giving reference to the biologist Edward O. Wilson’s book Biophilia, which was published in 1984, she says that intrinsically humans gravitate towards nature for restoration.

At that time, Wilson’s work was a mere hypothesis. However, scientists working on the subject have confirmed that just fifteen minutes’ leisure walk in forest, compared to urban walks, aids in 12% decrease in cortisol levels. They also recorded:

The data looks encouraging but how is nature able to perform this function on people? To solve this riddle, Williams collected information from three continents where researchers were working on the frontiers of nature neuroscience. She concluded that:

Over all, the nature paraphernalia creates alpha waves in the brains that reduces symptoms of depression and improves creativity. Alpha waves are also generated when an individual is engaged in mindful activities including meditation, sipping coffee or walking.

There is a feeling of common interest when people daily meet at walks in parks. Similarly, it also binds people together during the act of kindness, that is when people help each other altruistically after climatic catastrophe – tornado, earthquake, or firestorm.

The author travelled the world to investigate how nature influences humans. She experienced “shinrin therapy”, also known as forest bathing in Japan.

In shinrin therapy one has to engage four out of five senses – sight, smell, hearing and touch – because it’s the combination of mindfulness and natural environment that gives the shinrin-yoku its restorative powers.

In Scotland, the same technique is known by the name of “ecotherapy”.

In Korea, she got to know about college degree for forest healing, called the “social forestry”.

In Finland, the entire population prefers to spend time in outdoor activities. 50% of those ride bicycles. Forests in Suomi cover nearly 74% of the region.

In Singapore, 70% of the population lives within 400 meters of green space.

The book recommends a prescription to reinforce good health, physical as well as mental. It includes both short does and long spells in natural arenas. More specifically:

Most importantly, people who are undergoing suffering especially grief or trauma, walking in wilderness is highly recommended. 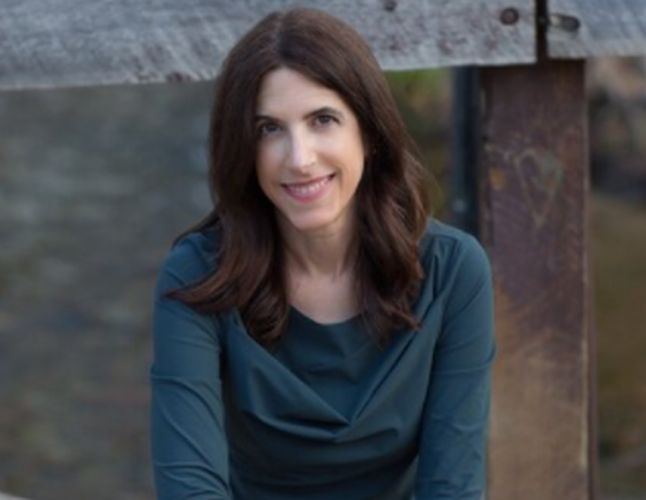 Although the positive effect of nature is self-evident yet its always good to question the “how” and “why”. Interestingly, Florence Williams has shed scientific evidences here and there which makes her book more pleasing.

The Nature Fix is a perfect example for quantifying nature’s impact on the well-being of people. An easy, fun and interesting read.