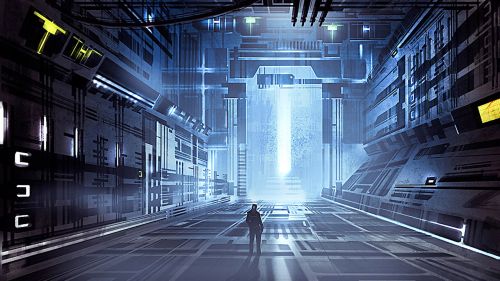 If we look around we’d see, we are heralding the futurism already. We are surrounded with technology; imagine a place where there’ll be no such thing as tech know-how and gadgets. We’d then be living in Pandora minus the Unobtainium and the gravity of course.

We as humanity have reached great heights. First, we created a horse called technology and then rode over it to reach places where we could satiate our thirst for curiosity. For instance, we have delved into the ocean to discover the oceanic life support system and underwater volcanoes. We have taken spaceflight to visit space & other planets, Mars exploration is one such example. We have created machines ingrained with artificial intelligence for assisting us in day-to-day activities and robots in battle zones. We have taken internet to the next level, where it might connect brains by creating brain to brain interface.

If we talk about sub-atomic level, we’ll find that initiation of progress has already done in quantum computing. There’s hardly any pitch left, which is not touched by tentacles of technology.

There is a hunger for more and if technology is involved than the thirst becomes insatiable. Server based individual computers, invisible speakers, wireless electricity, games that could be managed with brain, invisible car, space elevator, flying car, lab grown meat are some of the tech products that we might look forward to.

Other than these, there are a couple of concepts more which we can expect and are inspired from sci-fi movies, these are, bionic vision with cybernetic contact lenses, button ingrained computer mouse, cybernetic reading through implanted device, personal robots, lab grown organs to name a few.

Technology is at its zenith making the possibility of the mentioned concepts a reality. Certain futuristic concepts came much earlier than the technology itself, which clearly shows that there is no limit to imagination; brain is the most wonderful organ and a fountain head for current and future concepts. There is more to it, watch out!